Was Tori Spelling, Dean McDermott’s love doomed from the start?

After 15 years, five children and many a headline, it appears Tori Spelling and husband Dean McDermott may have reached the end of their marital road.

Was a bitter end always inevitable for this pair?

Read on to learn more about their astrological incompatibility.

McDermott, born Nov. 16, 1966, falls under the fixed water sign of Scorpio, while Spelling, born May 16, 1973, is fixed earth sign Taurus. McDermott and Spelling are opposites on the zodiac wheel and — if they manage to make it to court — formidable adversaries.

Their shared fixed modality may be what has kept these two together for so long. As HelloGiggles.com reports, “Fixed signs are pretty self-explanatory; they’re immovable, for better or for worse. They have a grounding and constant energy along with firmly held beliefs. As a result, they can be loyal to friends and loved ones but also stubborn and inflexible. Taurus, for example, is known for being completely devoted to those they love and the causes they attach themselves to. While they’re unlikely to change their minds about things, a Taurus will try to make any relationship work. Similarly, a Scorpio is also strong-willed and is not quick to trust others. Once a Scorpio lets someone in, though, they’re friends for life.”

This mix of fixed energy is likely what led to Spelling being spotted looking miserable in mouse ears during a recent family outing to Disneyland. Sources close to the couple claim that both are committed to staying together for the kids. That kind of self-flagellation for the sake of family is wholly unwise and absolutely in keeping with the pair’s fixed modalities of sticking to, and through, failed dynamics.

In terms of synastry, McDermott’s sun in Scorpio is conjunct with Spelling’s Scorpio moon.

With this alignment in Scorpio — the sign of sex, intimacy and the clandestine — it is wholly unsurprising that their relationship was reportedly consummated the night they met, despite both being married to other people at the time. This passionate but problematic union set the stage for the troubles of today. When a Scorpio sun and Scorpio moon take to sleeping in different bedrooms, the end — or at the very least open disdain — is near at hand.

As any cut-rate couple’s counselor will tell you, married folk tend to fight about two things: money and infidelity, and McDermott and Spelling are no exception. In astrology, Scorpio rules the reproductive organs. In perhaps the most Scorpionic arc of all time, McDermott tattooed Spelling’s name above his penis shortly before he began an affair with aptly named mistress Emily Goodhand.

Tori Spelling and Dean McDermott appear at a 2019 event in Los Angeles. After 15 years, five children and many a headline, it appears Spelling and husband McDermott may have reached the end of their marital road.Getty Images

Tauruses like Spelling are famously loyal, but they expect the same degree of allegiance in return. When betrayed, they have a hard time forgiving their partner or letting go of the relationship, a combination that leads to an emotional hostage situation wherein their grudge is the only thing that gets regular affection.

Claims that Spelling viewed the show as a means of payback and sweet, sweet revenge? Absolutely her bitter Taurus sun and spiteful Scorpio moon shone through the proverbial camera lens and his used car salesman moon in Capricorn seemed to be collecting coins at all costs.

In astrology, the moon represents our emotional needs and how we go about getting them met.

McDermott has a moon in Capricorn which makes him a bit of a strategist when it comes to love. As LiveAbout.com writes, “If you are a Capricorn moon, you might not warm up to others until they have proven worthy of your time. You might likely assess others through the lens of how they can further your worldly ambitions. It may not sound romantic, but you may integrate this will to succeed in your relationships.” 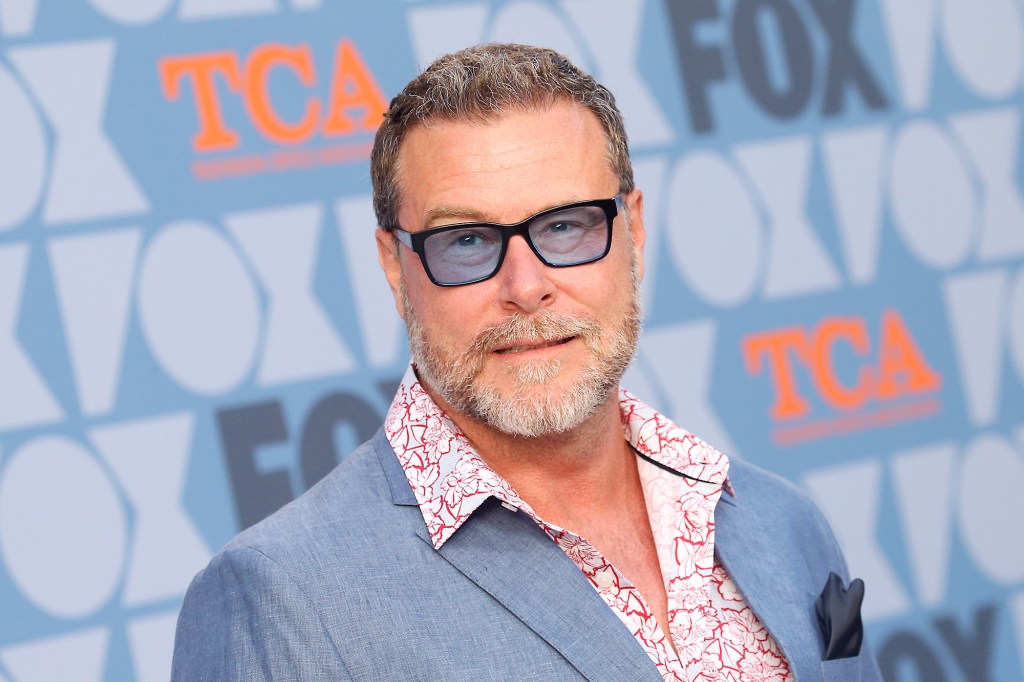 A Capricorn moon has an eye out for the end game and the bottom line. For his part, McDermott has encouraged Spelling to bread-win and paper-chase through any means necessary, even defending her against the slings and arrows of critics when she charged fans for a virtual meet-and-greet last year.

During their latest spat, McDermott’s respective sun and moon were really working overtime. After allegedly disappearing for two days without remorse or reason (heavy, secretive Scorpio vibes), he returned from his walkabout with the revelation that he reportedly could sue Spelling for alimony and child support. Leveraging finances to emotionally wound your partner and ensure that you come out of your divorce broken but never broke? That would positively scream Capricorn calculation. 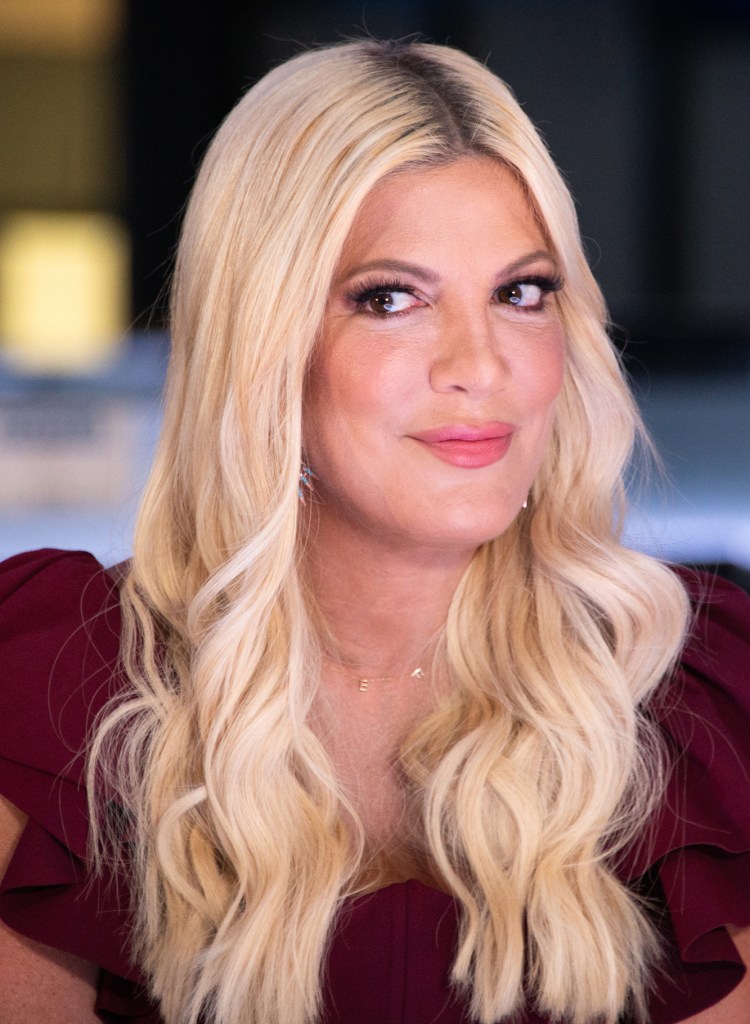 Not to be outdone or outdressed, Spelling managed to make rage look regal in a black blazer outside of her lawyer’s office. It’s proof that — with a sartorial sun in Taurus and a Scorpio moon tied to transformation through trauma — Spelling will come back swinging, aesthetically, personally and otherwise.