If you calculate all those individual services with the cost of the Pixel 6 Pro over the course of two years, your total comes out to $1,746. So you are effectively paying less. But it’s only really worth it if you watch a ton of YouTube and use YouTube Music, instead of other options like Spotify.

Google says if you already subscribe to one of these services, your current plans will be canceled and you’ll get a single bill for Pixel Pass once your Pixel 6 ships (though you will need to manually cancel YouTube Premium or YouTube Music Premium before subscribing to Pixel Pass).

About Those Older Pixel Phones

The Pixel 5 (8/10, WIRED Recommends) and Pixel 4A 5G from 2020 are out of stock on the Google Store, and Google says you shouldn’t expect to see them come back. You can find them at Amazon, but the Pixel 5 is $100 more than the Pixel 6, and it’s absolutely not worth that price when Google’s newest phone trounces it in every way.

Amazon sells the Pixel 4A 5G for $50 more than the newer Pixel 5A, so it’s not a smart buy, as the 5A adds water resistance and a bigger battery and will get longer software support. That said, if you’re not in the US or Japan, the only two countries where the 5A is sold, then it’s worth picking up.

The Pixel 3 range is too old, and that includes the Pixel 3A. The Pixel 4 and Pixel 4 XL suffer from poor battery performance and aren’t worth picking up. These older phones will also stop getting software updates in 2022. Buy one of the newer models. 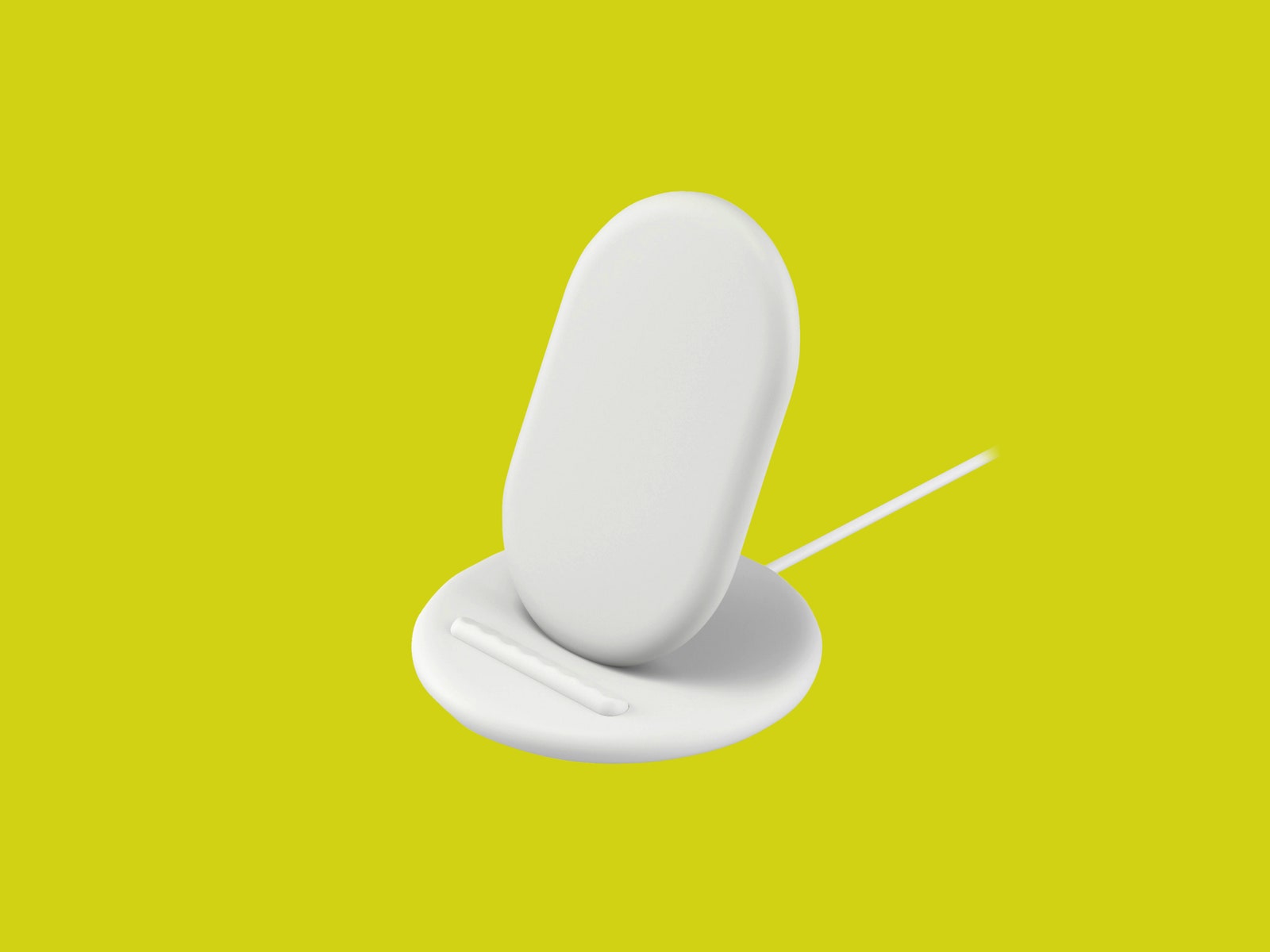 The official Google cases feel like they deliver more protection than their predecessors. There are several fun colors, a dual-layer design that helps absorb shocks when you drop it, and raised edges on the front to protect the screen. The inner layer of the Pixel 5A case is made with 75 percent recycled plastic, and the other two are made with 30 percent post-consumer recycled material.

Of all the Pixel cases I’ve tried, this feels the best. It has a wonderful texture that’s pleasant to touch, and the case keeps a slim profile. The buttons remain clicky, and the ports are well exposed. It’s affordable, but the front edges aren’t raised. There’s a good chance the screen will hit the ground when you drop it.

Pixel phones don’t have a great track record with screen durability—they scratch easily. We tested this originally for the Pixel 5A, but it’s not available anymore. Caseology does sell it now for the Pixel 6, though stock is limited. Installation is easy, and it includes a squeegee to get rid of air bubbles. You get two screen protectors for the price, including a microfiber cloth, a wipe, and dust removal stickers.

It’s slim, has a nice texture, retains clicky buttons, and has accurate cutouts for the ports and speakers. What’s not to love? This is arguably Spigen’s most attractive case lineup too. The edges aren’t raised drastically, so don’t expect much screen protection. Pair it with the Caseology screen protector above to cover all your bases.

This dual-layer case from Otterbox feels really tough, yet it’s fairly slim. The edges around the camera module and front screen are raised, the buttons are easy to press, and the headphone jack and USB-C port are protected from the elements. This one offers a step up in protection compared to the above picks.

The Pixels have great cameras, but you can take them further by using third-party lenses like these from Moment. Slap on a fish-eye lens for a fun, distorted photo effect. Use a 58-mm telephoto to get even closer to your subject. Whatever lens you pick, you’ll need a Moment case for the system to work. It takes about two seconds to attach or remove a lens with a simple twist. The Pixel 6 cases have Moment’s (M)Force magnets embedded inside, so they’ll work with the company’s various MagSafe mounts, like one for tripods, video lights, and mics.

This is a solid Pixel wallet case with a kickstand. You can prop it up at various angles with the foldable leather flap on the back in a horizontal or vertical orientation. It can even store a credit card or two. It’s chunky, and the cards can be a little tough to remove, but the buttons are easy to press. It also has raised edges on the front to protect the screen.

Of the Pixels in this guide, wireless charging is only available on the Pixel 5, Pixel 6, and Pixel 6 Pro. Google’s very own Pixel Stand is one of the best wireless chargers around because it’s simple. The base doesn’t slide around, the phone stays put, and it enables some fun features, like turning the screen into a digital photo frame and quick access to Google Assistant. Just know that Google is releasing a second-gen Pixel Stand soon, with a built-in fan for speedier charging on the Pixel 6 series. Our Best Wireless Chargers guide has more options.

Hidden Tricks to Try If You Get a Pixel

There are some key features exclusive to Pixels that you won’t find on any other Android phone. Some of these are only available on the new Pixel 6 series, especially since they rely on the processing power of the Tensor chip. Here’s a quick breakdown:

A better way to legalize marijuana

Donald Trump Blasts Vladimir Putin’s Use of “N-Word”, Reveals How He Would Deal With Russian President

Tesla’s Shareholders to Vote on 3-to-1 Stock Split In August, Elon Musk’s Ally Ellison to Leave Board