If you’re in search of a new action cam in place of the GoPro, you need to check out the latest announcement from DJI. The company is now releasing its new Action 2 camera which sports a waterproof, modular design with lots of attachments. Want to know more? Read on as we explore this cool little gadget.

Today DJI is launching its October Break The Mold Event. What are they introducing this time around? An all-new Action 2 camera that’s waterproof and uses a modular attachment system. If you’re looking for a versatile camera that can compete with the GoPro, this just might be what you need. What else does this little guy have up its sleeve? Let’s take a look at the new features coming to the DJI Action 2 camera. Check it out!

Action 2 camera has a wide range of attachable accessories

The DJI Action 2 is the new and improved version of DJI’s previous Action camera. After a bit of a redesign, it looks like DJI is taking the Action cam in an interesting direction. Adding a myriad of possibilities is the new modular attachment system. Now, you’ll be able to attach all kinds of handy add-ons to Action 2. For example, an OLED display or an external microphone are just a few of the attachments you’ll be able to use and will drastically improve functionality for users shooting videos.

The housing of the Action 2 unit is a metal, waterproof design that allows for users to take it up to 33-feet (10-meters) underwater. Not only that, there’s a 1.76 OLED touch screen is made from Gorilla Glass to ensure it’s protected against a wide range of scratches and impacts. It even has a powerful magnetic housing that lets you attach it to metallic/magnetic surfaces.

The camera shoots video up to 120 frames-per-second (FPS) in 4K and 1080p at 240 FPS. The camera is able to perform a variety of tasks, from timelapse and hyper-lapse footage to quick capture modes and live recording. It even has a 155-degree super-wide field of view (FOV).

Has improved image stabilization and leveling

There’s another area of improvement in the DJI Action 2 camera as well. Their RockSteady technology is getting a boost to RockSteady 2.0. This effective electronic image stabilization method provides much smoother video, almost as if it was shot using a gimbal. There’s even a new mode called HorizonSteady which brings Horizon-leveling capabilities to the camera. This helps keep things looking level even if the camera itself is a little off. That’s a handy feature users are sure to appreciate. 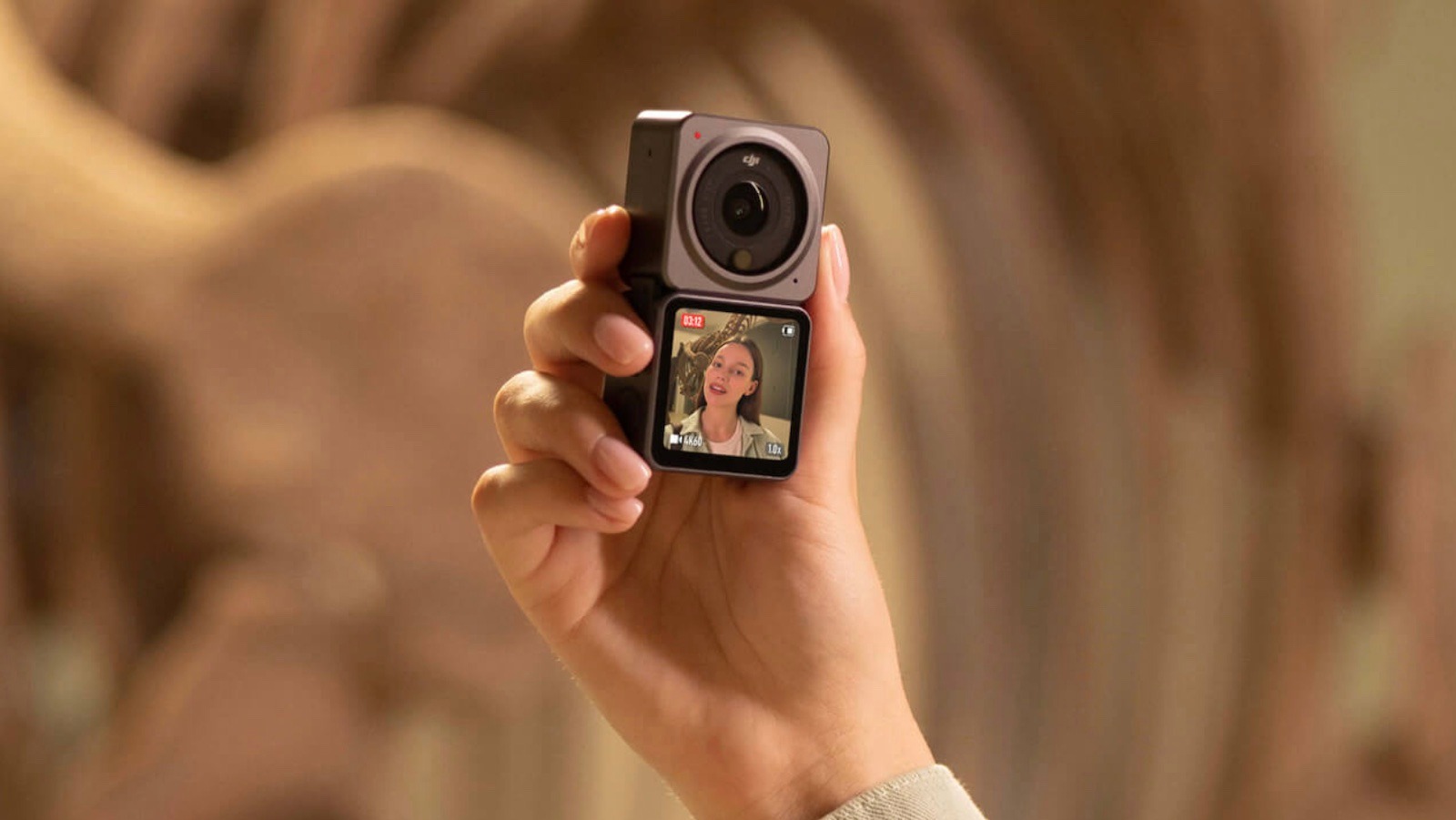 DJI’s Action 2 camera is a hearty improvement to its predecessor. It brings some uptick in performance and capabilities, including its overall construction. In fact, it provides plenty of ways to effectively shoot action footage. The improved image stabilization and horizon-leveling alone are great ways users will benefit. The real strength, however, comes from its modular attachment system.

The new modular attachment system opens up a huge spectrum of possibilities because of the accessories you can connect to it. No matter what kind of project or activity you plan to use Action 2 for, there’s likely a tool or attachment that will expand your ability to do it. Tripods, remote controls, microphones, gimbals, lanyards, extra lenses, you name it. There are so many kinds you can add to the device.

Will the DJI Action 2 camera be your next video-making investment? You can get your hands on it from the official website for $399.

Temple of the Dog Released Their Only Album