6 Mac announcements we hope to see at WWDC

After a few years of ho-hum macOS announcements, recent WWDC keynotes have brought along some significant Mac announcements, resulting in some much-needed excitement for the Mac platform. Now, with WWDC 2022 nearly here, will Apple continue to be able to continue the Mac’s momentum?

It definitely can with a few key announcements we’re hoping to see at the event. Nothing will be as momentous as the initial Apple silicon announcement, but Apple could make some major reveals that will continue to shine the spotlight on the Mac. Here are the Mac announcements we hope to see at WWDC 2022 in order of preference.

When Apple started its Mac transition from Intel CPUs to its own M1 System on a Chip (SoC), the company said it would be a two-year process. WWDC 2022 is the two-year mark, and as Apple Senior VP John Ternus pointed out during the March Mac Studio event, there’s only one Mac left to make the transition, the Mac Pro.

However, the anticipation about the Mac Pro is less about the SoC (I’ll elaborate in the next section), and more about the machine itself and what Apple will do to address the needs of the Mac Pro user. Will Apple build a tower Mac? What are the component capabilities? What kind of access will users have to the internals? How upgradable will it be?

During the “Peek Performance” event in March, Apple SVP John Ternus strongly hinted that a Mac Pro announcement is imminent.

So many questions that we hope to have answered on June 6. I can’t help but think that Apple will want to cap off this transition in a big way, so my hopes are high for this announcement in particular.

Apple is wrapping up one transition, but another one is about to start: the transition from the M1 series to the M2 series SoCs. The Mac Pro will probably have some configuration that boosts the performance of the M1 Ultra, its fastest Mac SoC, so the company has reached the peak for the M1 series. It seems like Apple is on a two-year cycle with its Mac silicon, so the timing seems right for the next series to start, though recent rumors suggest the wait might be a little longer. 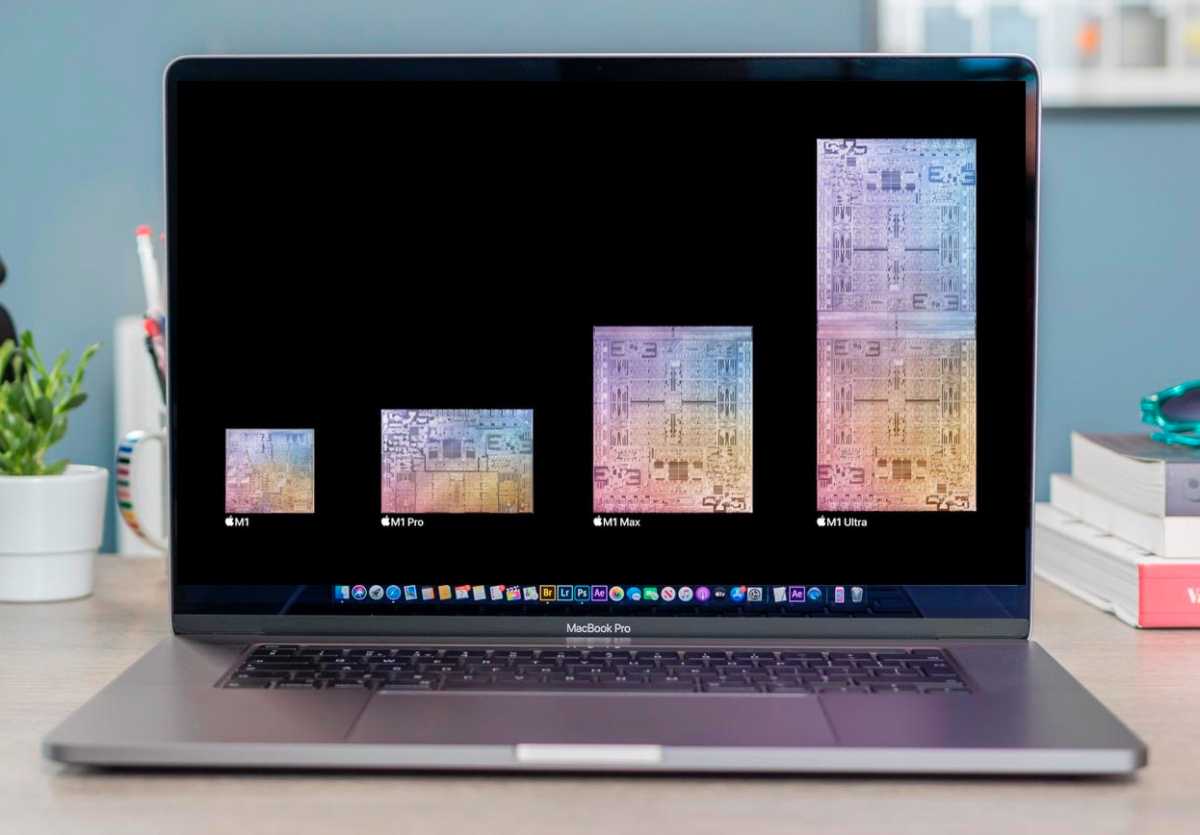 What’s next for Apple’s M-series?

But if Apple does decide to unveil the M2 at WWDC, it will probably be more of a “preview” than a fully detailed reveal with product announcements. John Ternus could even do another one-line tease about it–any kind of acknowledgment would help continue the marketing momentum the M-series has. Apple released the M1 Macs in the fall of 2020, so expect the entry-level M2 to be released in the fall, as well. That’s when we’ll get the nitty-gritty on the chip.

(While I personally have lost interest in what Intel does, chip enthusiasts and folks who love to engage in technology debates are very focused on the biggest PC chipmaker. Intel’s Raptor Lake and Meteor Lake CPUs are on the horizon, so Apple saying something about the M2 will add some spark to the game of one-upmanship marketing.)

WWDC isn’t usually the place for consumer notebooks, but the MacBook Air could be an exception. Rumored for over a year to be getting a massive redesign with slim bezels, an even smaller footprint, and colors other than space gray, silver, and gold. The MacBook Air hasn’t been all that exciting for a while—even the 2018 model was largely an iteration of the previous version—but if the rumors are correct, the new model will be one of the most exciting laptops in years. 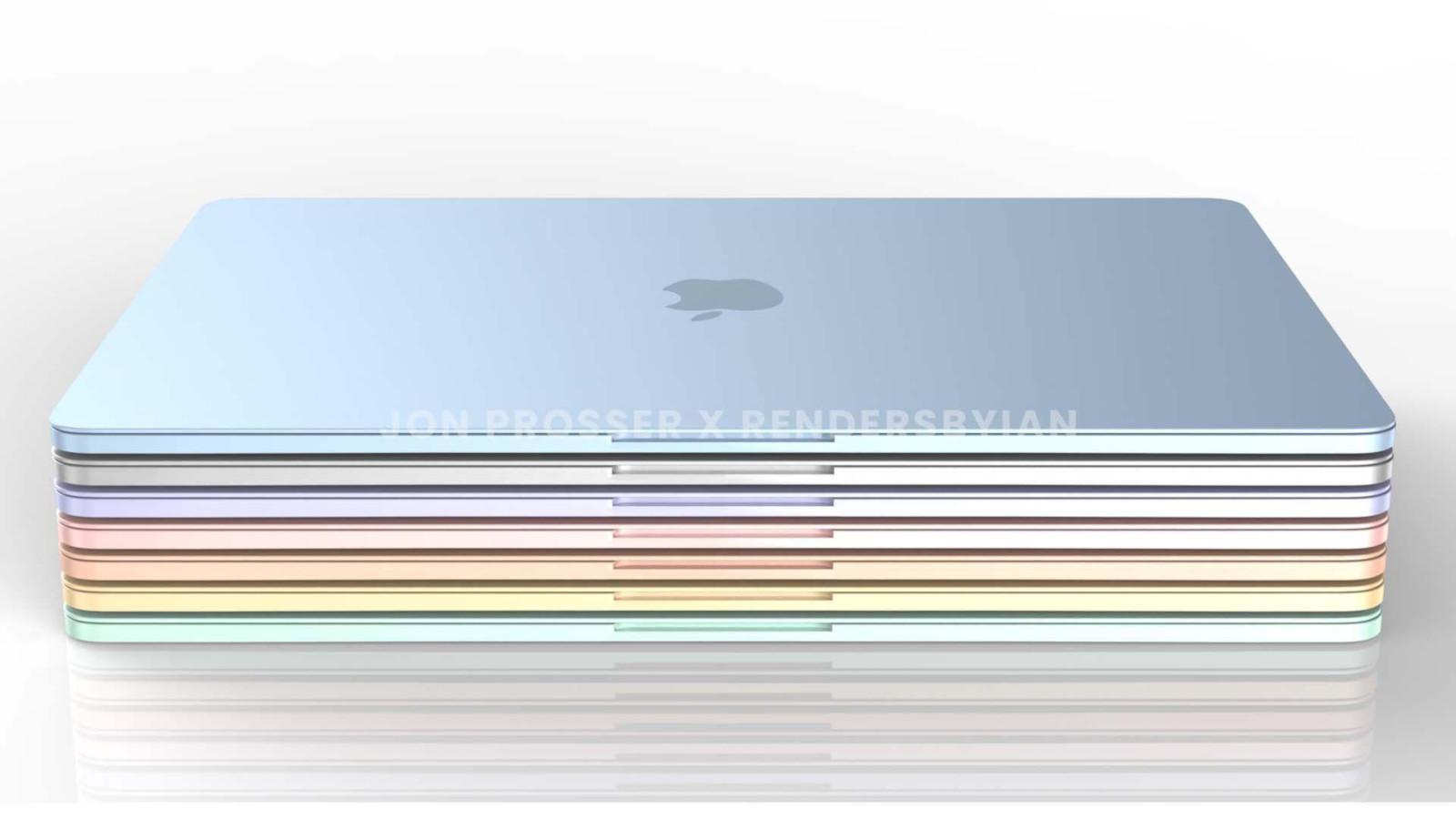 The next MacBook Air could be something like an updated version of the classic iBook.

We’re hoping for a throwback to the original iBook, much like the 24-inch iMac was a nod to the original iMac. The M1 MacBook Air is a great machine but it’s not an exciting one. A redesigned model, with or without an M2 processor, would be a fantastic way to bring back the thrill.

We’ve posted our macOS 13 wishlist and we’ll be watching the keynote carefully to see if any of our wishes come true. There are a few items on the list we want more than others–in particular, Desktop widgets (the ability to take widget out of the Notification Center and place it on the Desktop), and a more robust Control Center that’s customizable and has more modules—maybe even from third-party developers.

The one thing Apple really needs to do to macOS is to fix longtime bugs and optimize the system. As I said in the macOS 13 wishlist, if that’s all Apple did and nothing else–no new features–I’d be very happy. 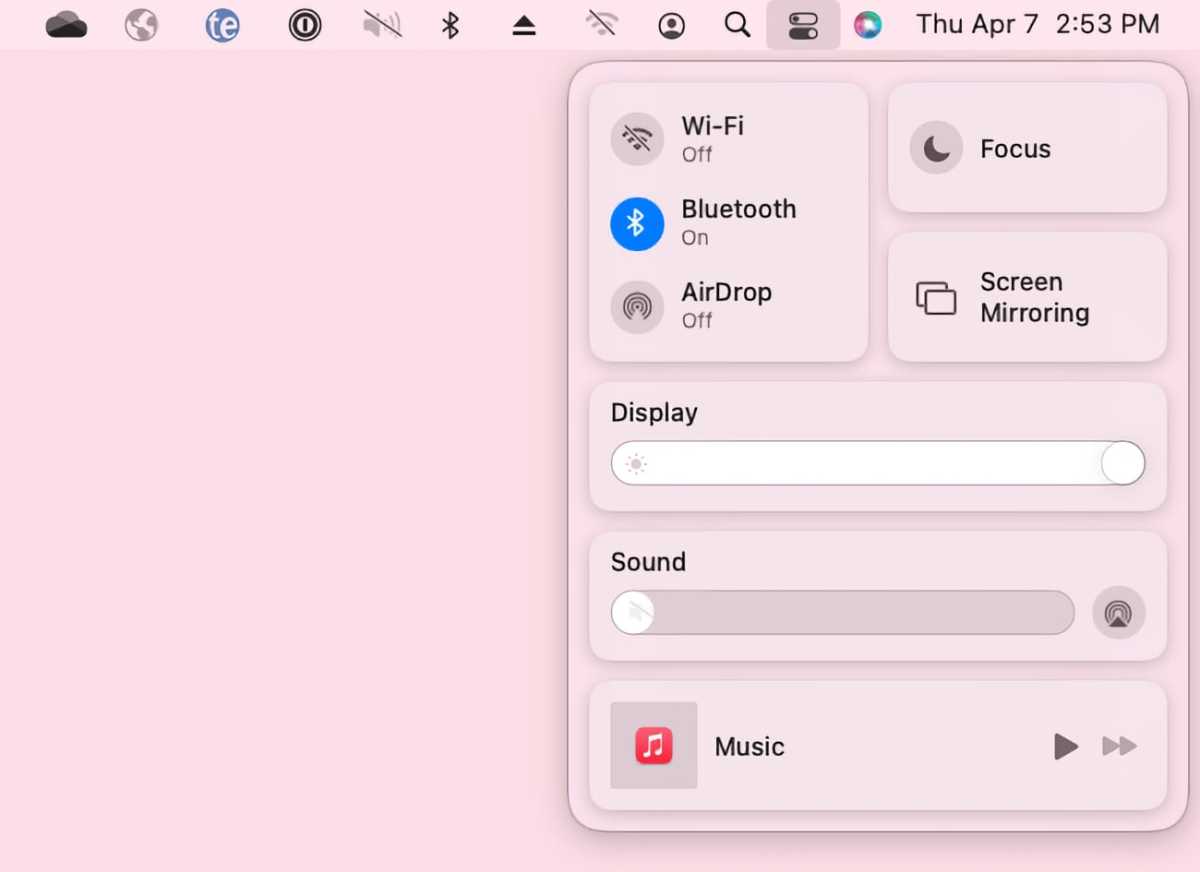 Control Center has a lot of potential that needs to be unlocked.

The name of macOS can signify how big an update the release is. For example, macOS Monterey is named after Monterey Bay, which is a part of the larger Big Sur region in central California–and the version of macOS before Monterey was called Big Sur. And Big Sur, with its UI changes, support for iOS and iPadOS apps on M1 Macs, and more, was a bigger upgrade than Monterey.

But if you’re not familiar with the California locations Apple uses, it’s lost on you. Then it’s just a name, and in the case of macOS, it doesn’t really mean much other than being an alternate point of reference to the version number.

Regardless, Mac users are invested in the name of macOS and it is a highly anticipated announcement. When Apple Senior VP Craig Federighi gets to this point of the WWDC keynote, the anticipation and excitement grow, and the name makes the nebulous idea of an OS update coalesce and become reality. Then once the name settles in, there’s a vociferous debate on whether it’s a good choice or not. 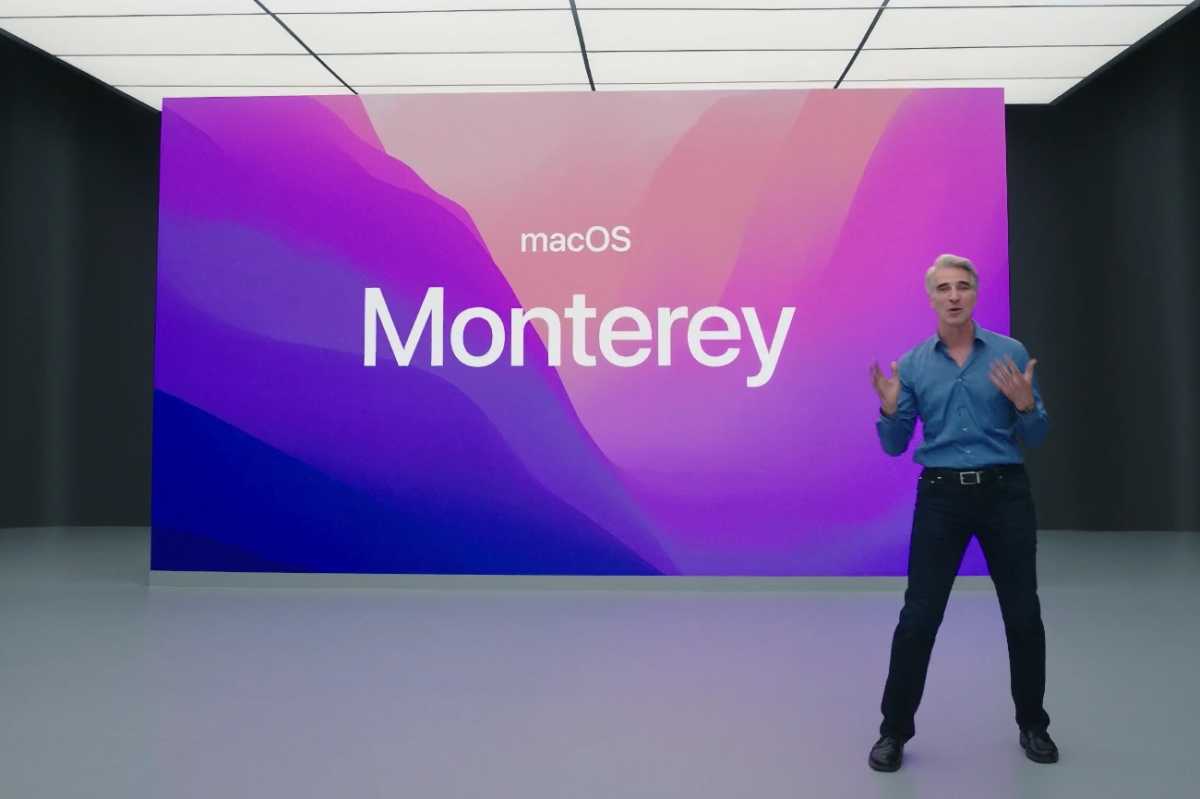 Even Apple SVP Craig Federighi pokes a little fun at the naming of macOS, saying how Apple’s “crack marketing team” explores California to find the right inspiration for the name.

Based on Apple’s trademark filings, the money seems to be on “Mammoth” to be the next name of macOS. Besides being a location in the Sierra Nevada mountains of California, the word itself would imply that macOS 13 has some big changes and features for the Mac. The rumor mill hasn’t been filled with macOS 13 reports of major changes, so I don’t think “Mammoth” is the name. I think they’ll save it for a bigger release down the road.

When Apple’s John Ternus said the Mac Pro is the only Mac left to transition to Apple silicon, he was specifically referring to the Mac Pro, but it’s not the only Mac left. There’s also the high-end Mac mini–this $1,099 model still uses an Intel CPU.

There is a gap in Apple’s M1 lineup between the iMac and the Mac Studio, and a pro-level Mac mini would fit in that slot perfectly. Reports state that this Mac mini could get updated with an M1 Pro and M1 Max and it could also have more GPU cores and support for more RAM.

Apple discontinued the iMac Pro last year, but reports seem to indicate that Apple may bring it back. It could have a 27-inch display and an M1 Pro and M1 Max SoC, and it could have a design similar to the 24-inch iMac, but not in the pro color palette of silver and space gray.

Reports have also surfaced of a 27-inch stand-alone Mac mini-LED display, but could this be a case of the display being mixed up with the iMac Pro? That’s what happened with the Studio Display; leakers mistook the Studio Display for an iMac. In any case, Apple seems to be working on a 27-inch display for something, and we hope it’s revealed at WWDC.

Women’s Tennis Athletes of the Week