From Jeff Bridges to ‘Game of Thrones’ spinoff: the hot summer shows

Summer is almost here – and with it comes a slew of TV selections across all platforms.

Old favorites such as “Westworld,” and “The Boys” are returning, but there’s also a wide range of new shows. Here are the series to watch out for in the coming months.

Jeff Bridges, in a rare small-screen role, stars in this psychological thriller as Dan Chase, an ex-CIA operative who’s been living off the grid for years. When an assassin tries to take him out, he must come out of hiding and reconcile with his past. Co-stars include John Lithgow and Amy Brenneman.

The latest show in the Marvel universe is about  Kamala Khan (Iman Vellani) a 16-year-old Pakistani-American high schooler from New Jersey who is a gamer, artist and a fangirl of the Avengers. She struggles to fit in in school, until she gains her own powers, and the superhero alter-ego “Ms. Marvel.”

“The Summer I turned Pretty”

A rom-com series based on a book by Jenny Han, who wrote the book that was the basis for smash hit “To All the Boys I’ve Loved Before.” This is a coming-of-age story and a love triangle between Belly (Lola Tung), who goes on annual summer vacations where she is torn between brothers Conrad (Christopher Briney) and Jeremiah (Gavin Casalegno).

In this new comedy, billionaire Molly Novak (Maya Rudolph) becomes tabloid fodder when her husband of 20 years betrays her, sending her spiraling. With the help of a charitable foundation, she gets her life back on track. 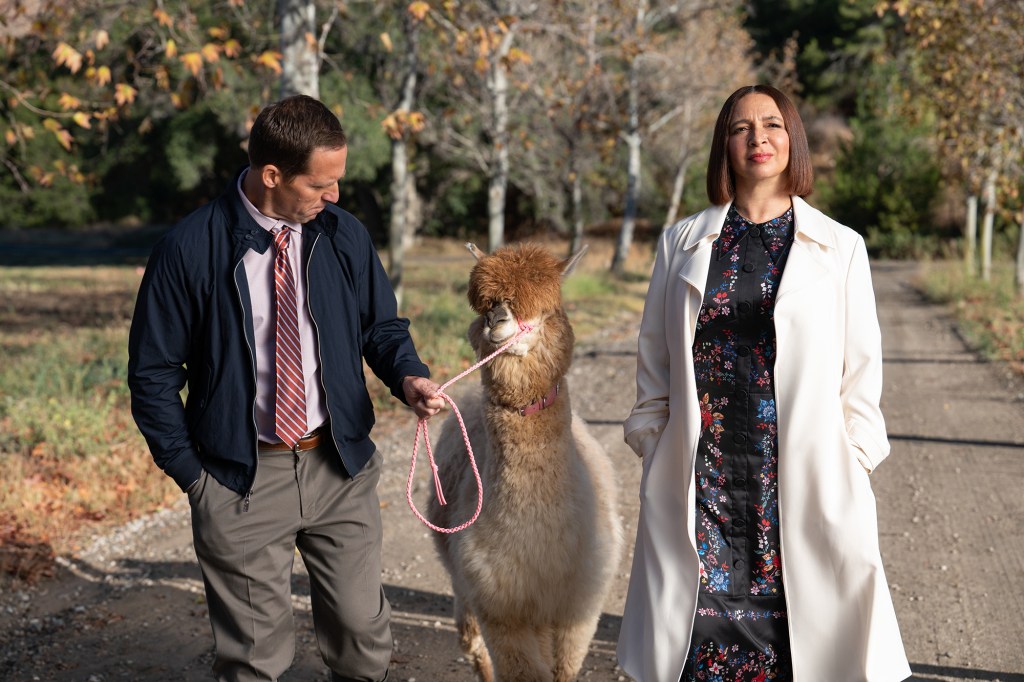 A drama with a star-studded cast including Chris Pratt, Taylor Kitsch, Constance Wu, and Patrick Schwarzenegger. The plot follows James Reece (Chris Pratt) after his entire platoon of Navy SEALs is ambushed on a covert mission. When he returns home, he’s got conflicting memories about what happened. New evidence comes to light suggesting that his life — and his loved ones — might be in danger. 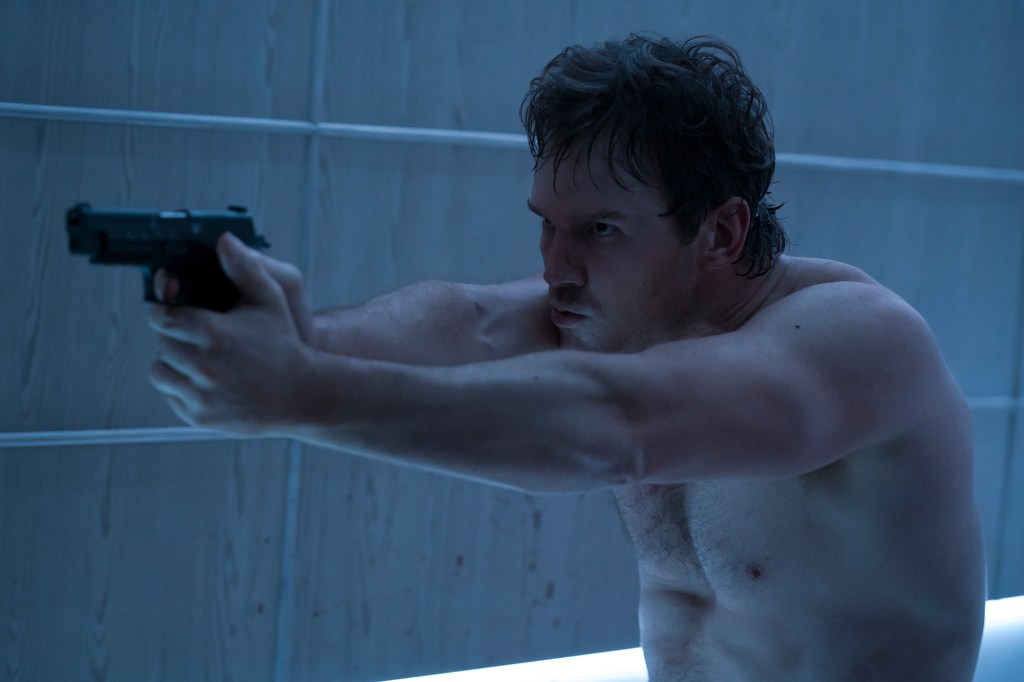 Joe Manganiello and Dominic Monaghan (“Lost”) star in a sci-fi series about a utopian colony on the moon after life on Earth has become perilous. Manganiello will play Tomm Schultz, a diplomat from Earth to the moon.

“House of the Dragon”

Set around 200 years before the events of “Game of Thrones,” this spinoff series looks into the bloody history of House Targaryen, aka Daenerys and Jon’s ancestors as they conspire for the Throne. Paddy Considine stars as King Viserys I Targaryen while Matt Smith (“The Crown”) plays his brother Prince Daemon Targaryen, and Emma D’Arcy co-stars as the king’s daughter, Rhaenyra Targaryen. 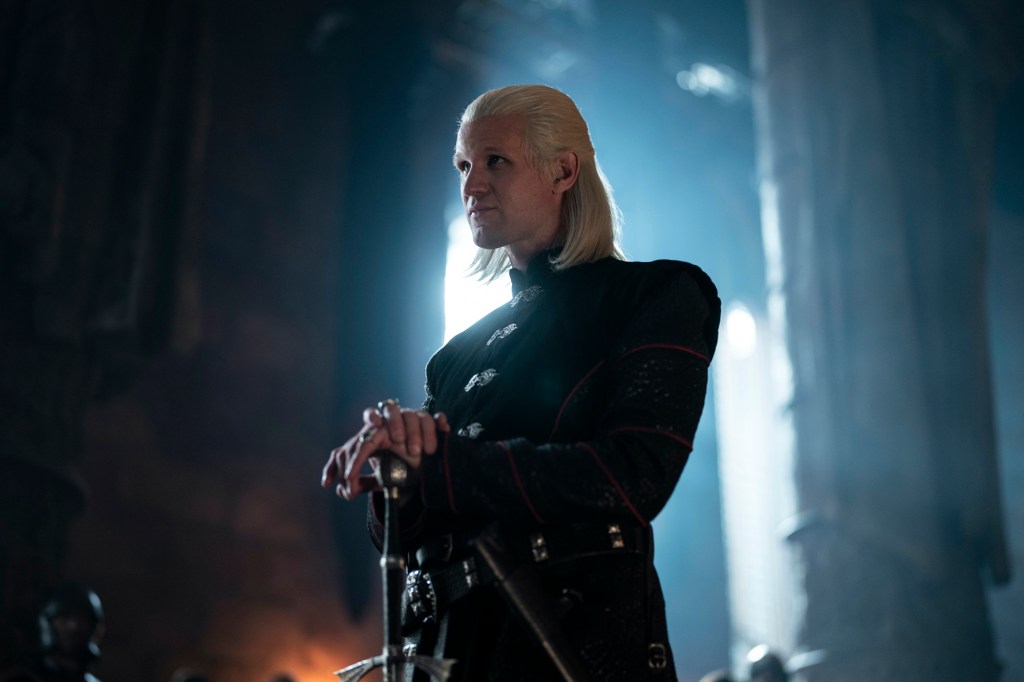 Matt Smith as Prince Daemon Targaryen in “House of the Dragon.” Photograph by Ollie Upton/HBO

Steve Carell and Domhnall Gleeson star in this psychological thriller hailing from Joe Weisberg and Joel Fields (the creative duo behind “The Americans”). It follows a psychotherapist (Carell) who is held prisoner by a serial killer (Gleeson), who requests that he help cure his murderous urges.

New Research Explores How Wisdom Is Different In Men And Women