IND vs SA LIVE Broadcast – INDIA SA Series Advertisers: Call it a cricket fatigue or bad timing – but the India vs South Africa T20 Series is struggling to attract advertisers. According to available information, the official broadcaster STAR SPORTS is struggling to sign ON-AIR Sponsors for the series. The series is just 8 days away and big chunk of inventory is yet to be sold out by STAR Sports: Follow India vs South Africa T20 Series LIVE Updates with InsideSport.IN

“IPL has just finished and the number were not that great. Obviosuly advertisers are little reluctant to come on board for India vs South Africa bilaterals. Moreover the start up community who are the biggest spenders on cricket are anyway going little slow. The sales will surely be impacted”, said one of the top Media Executive who is privy to the situation.

InsideSport tried reaching out to Disney Star Sales team but did not get any reply on the query.

According to further information available with InsideSport usual advertisers i.e BYJU’s, Dream11 and few others have already signed up as sponsors. But good chunk of sponsorship pie is still up for grabs.

The tighting of purse strings by the investors is hitting Indian startups hard.

Some of the top notch advertisers on cricket are currently downsizing their teams and is unlikely to advertise on the series.

MPL is not the first cricket sponsor to get impacted by the current slowdown.

Some of the top sponsors of just concluded IPL 2022 also have now adopted a cost-cutting approach.

All of these advertisers will stay away from India vs South Africa T20 series. 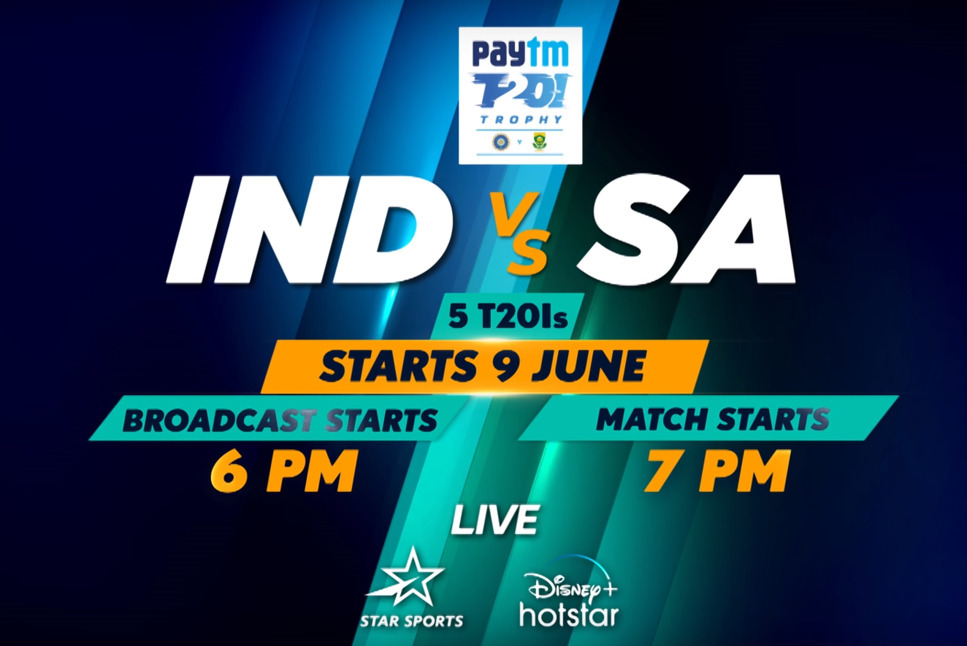 The five-match T20I series will witness the top performing players of IPL who will be looking for opportunities to grab the spotlight and stake a claim to become regulars in the Indian side.

The BCCI selection committee rewarded Sunrisers Hyderabad’s speedster Umran Malik and Punjab Kings’ Arshdeep Singh with a spot in the 18-member squad that will be led by KL Rahul.

Arshdeep meanwhile, has raised his stakes as a death bowler at Punjab Kings.

Hardik Pandya returns to the squad and so does Dinesh Karthik, who has been phenomenal for Royal Challengers Bangalore this season.

‘Two’ on Netflix: Yes, The Naked People Sewn Together Have Sex