‘Drugs got best’ of him and Whitney Houston

For Bobby Brown, it was “love at first sight” when he met Whitney Houston backstage at the 1989 “Soul Train Music Awards.”

But apparently, the “My Prerogative” singer and the late pop superstar also had the greatest lust of all.

“Me and Whitney’s sex life was pretty intense,” says the R&B crooner in the new documentary “Biography: Bobby Brown,” which premieres on A&E Monday and Tuesday nights. “It didn’t matter where we were. It was about a certain look, and she looked at me a certain way. It was on and poppin’.”

Brown, 53, says that he was hooked on Houston’s smell as well as her eyes. “There was something about her eyes that made me melt inside,” he says. “Just the way she looked at me from Day 1 until the last day we were together, it was always special.”

Describing Houston as “the love of my life,” Brown says, “She was just the kindest, sweetest person that I knew.”

Bobby Brown and the late Whitney Houston got divorced in 2007.Sygma via Getty Images

But on their wedding day on July 18, 1992, Brown was shocked to discover another side of Houston.

“I walked in and, um, saw her doing a line of coke. It was a shocker to me seeing her sniff for the first time,” he reveals.

“I think that was when I realized that we had more in common than I thought. I was new to it, and I guess she had been doing it for a while.”

In addition to substance abuse on both their parts, there were issues about Houston’s longtime assistant — and former lover — Robyn Crawford. 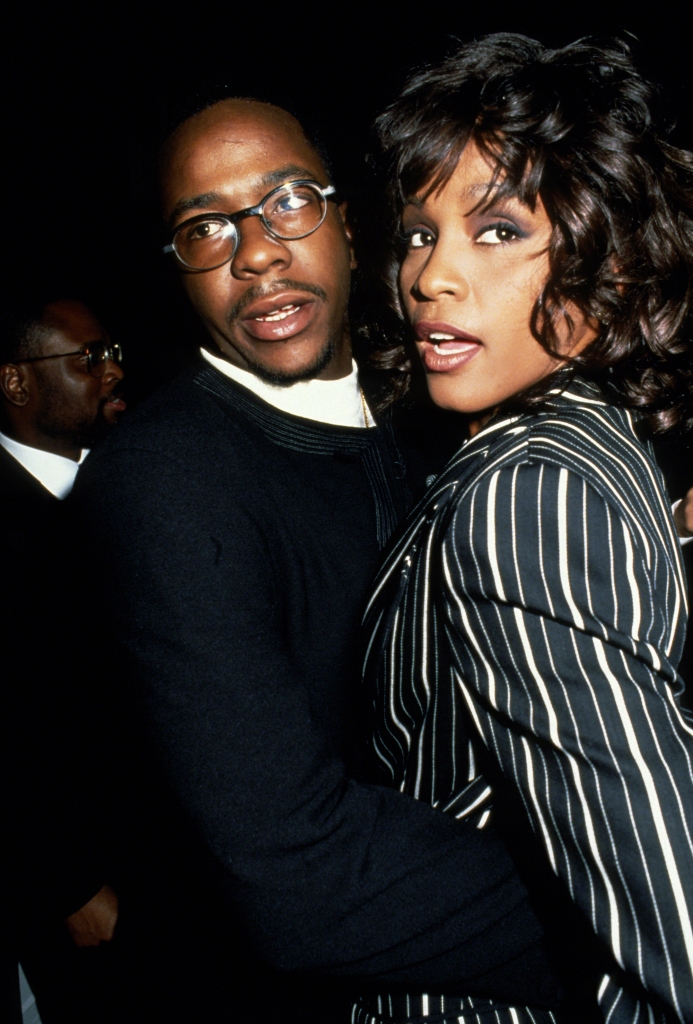 After meeting at the “Soul Train Music Awards” in 1989, Bobby Brown and Whitney Houston got married in 1992. Getty Images

Now, though, Brown regrets that Crawford ended up leaving Houston’s team. “Robyn was a good friend to Whitney,” he says, “and I can say that I wish Robyn was still in her life,  you know, at the end.” 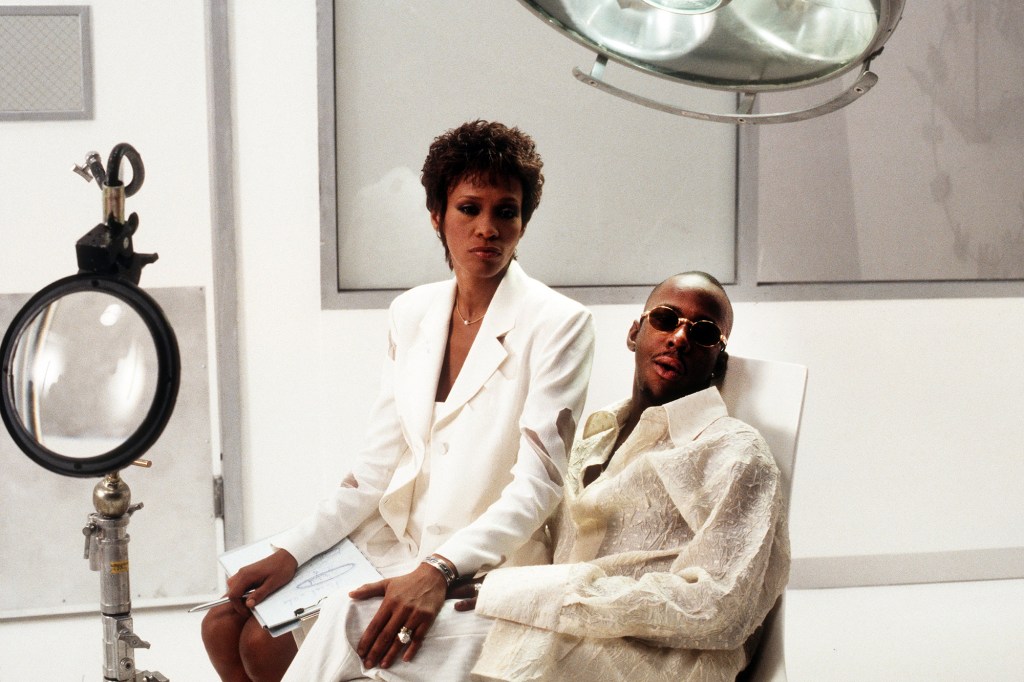 Bobby Brown says that he and Whitney Houston had an “intense” sex life in his new A&E doc.Copyright: Todd Kaplan

And Brown will always regret that drugs came between him and Houston, leading to their divorce in 2007.

“We always felt that our love was strong enough to overcome any obstacle that was put in front of us,” he says of his relationship with Houston, who died Feb. 11, 2012. “We would still be together if it wasn’t for, you know, drugs. Drugs just got the best of us.”

The Motto of Their Defenders in Peru — Global Issues