There was constant cheering heard throughout Citi Field at a night game on Memorial Day, from recognition of the uniformed military personnel in attendance to highlights of goals scored by the Rangers shown on the scoreboard to the bevy of runs posted by the first-place Mets.

The home crowd even chanted “Let’s Go Plummer” more than once for the new folk hero in town.

David Peterson spotted the Nationals three runs in the top of the first inning Monday, but the Mets put up a dozen by the fourth on their way to their season-high fourth straight victory, 13-5, over Washington in Flushing.

Nick Plummer, who had tied Sunday’s game against the Phillies with a ninth-inning homer for his first major league hit, and Starling Marte each went deep and drove in four runs apiece as the Mets improved to 33-17 through 50 games. This season marks the first time since 1988 that both the Mets and the Yankees have both been in first place on Memorial Day.

“You go through ebbs and flows of the season, where things seem to be falling your way,” Buck Showalter said before the game. “We had an inning the other night where we gave up three or four hits and there wasn’t a single one of them hit hard. And you go and remind yourself that you had a couple of those innings, too … what is tonight, [game] 50? We got a lot of baseball left. So far, so good.”

Luis Guillorme, Marte and Francisco Lindor also combined for eight hits and reached base 10 times from the top three slots in the lineup with regular leadoff man Brandon Nimmo missing his third straight game with a wrist injury. And Pete Alonso mashed his 13th home run of the season in the eighth — earning him chants of “MVP” — to cap the scoring for the Mets.

Keep up with the most important sports news

Sign up for Starting Lineup for the biggest stories.

Peterson needed 30 pitches to get through the first inning, allowing a two-run single to Josh Bell and a sacrifice fly by Lane Thomas for a quick 3-0 hole. But he zipped through the next three on just 29 pitches combined, as the Mets clubbed their way to a 12-3 lead through four against Washington starter Erick Fedde and the Nats’ bullpen.

The Mets responded to Washington’s early three-spot with two runs in the home first, including a run-scoring single by Lindor to extend his streak with at least one RBI to eight games, the longest of his career. He also became the first Mets player with an RBI in eight straight games since both Carlos Beltran and Carlos Delgado accomplished the feat in 2006.

Plummer stroked an RBI double to center and Marte clocked a two-run homer off Fedde, his fifth of the season, in a four-run second inning for a 6-3 Mets lead. Marte added a two-run single in the fourth, and Lindor followed with another RBI knock to give him 17 RBIs during his eight-game streak. He also reached 40 RBIs already this season, a figure he didn’t reach in 2021 — his first with the Mets — until July 9. 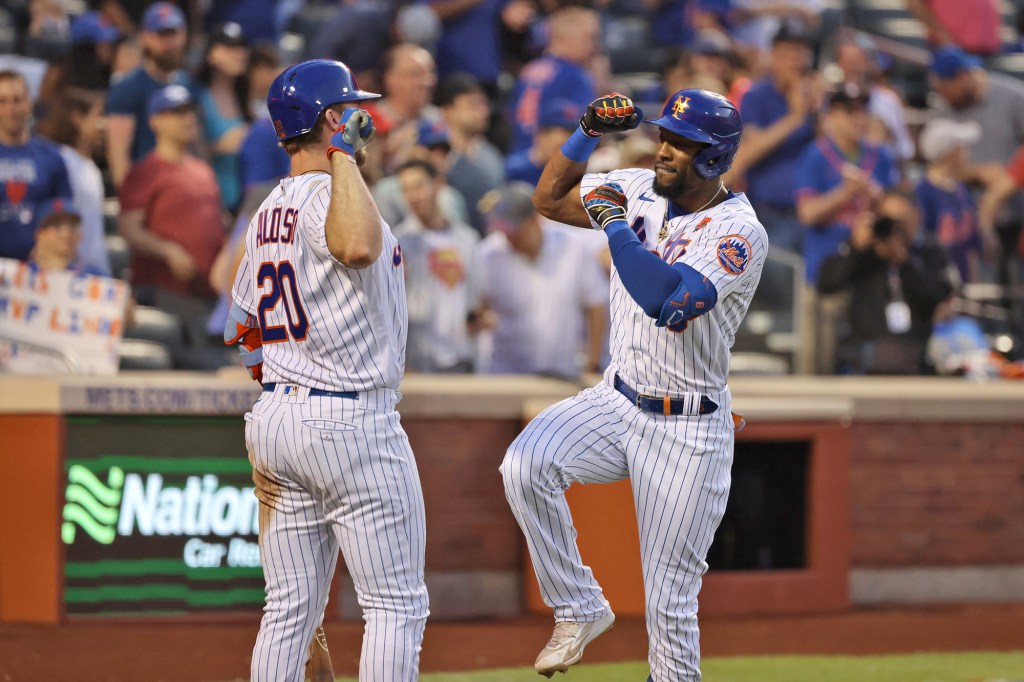 Early goals by Adam Fox and Chris Kreider (first of two) for the Rangers in Carolina generated more cheers when shown on the scoreboard in the early innings, as did another a while later by Ryan Strome.

But the Citi fans grew even louder when Plummer cracked a homer for the second straight game, a three-run shot to left-center against reliever Austin Voth in the fourth. Plummer added a third hit, a single to center, in the sixth.

Despite the hefty cushion, Peterson fell one out shy of completing the five innings necessary to be credited with a win, finishing with 88 pitches over 4 ²/₃ innings. The lefty walked two and permitted an RBI single to Bell for a 12-4 game before Colin Holderman replaced him for the final out of the inning.

What Are They, How They Work, & When To Send Them

Which Framework Should You Choose for Managing Your Agency?