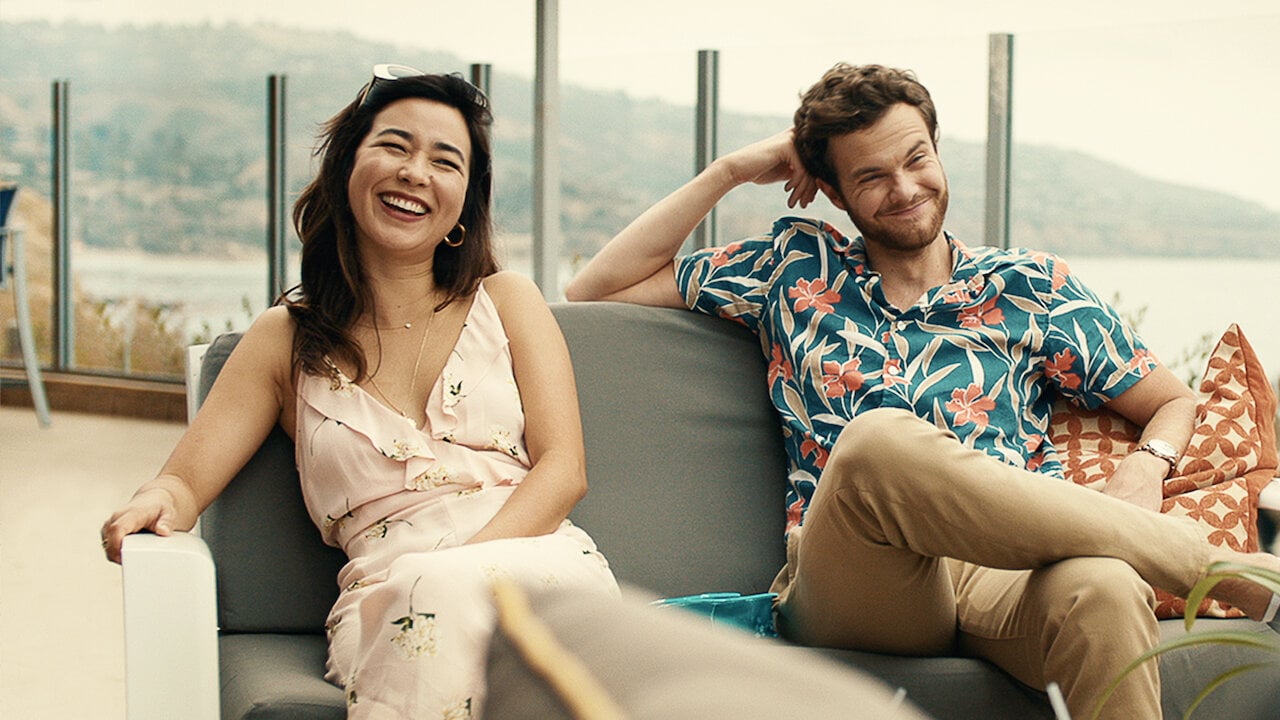 LADYGUNN – TO BE A VOICE AMONG VOX VE’S “LONELY CHOIR.”

Two years ago, I was dating just for the sake of dating, but as time went on I found myself wanting more — specifically with a guy I’d been seeing for a few weeks. We really liked each other, and I’d convinced myself that he wanted a relationship as much as I did. One night, after a friend’s birthday party, we were waiting on the subway platform, and I’d had just enough champagne to get up the guts to say, “Hey, I like you, you like me. Do you want to make this a thing?”

“Absolutely!” he answered. After we kissed, I smiled and didn’t stop until I fell asleep that night. I’d never felt better about someone’s feelings for me, and I thought this would be the beginning of something wonderful.

But that next week, I didn’t hear from him for a few days, and when I did, I was always the person reaching out first. I practically begged him to hang out, but he said, “I’m so sorry. I’m really busy this week with work. I don’t have a spare minute to myself.”

I knew relationships were hard, but I didn’t know they were like this. I hadn’t seen him since the subway platform, and I didn’t understand what went wrong. I was having coffee with my friend Julie when she asked me how it was going with the new guy. “It’s going okay,” I said, “but he is just so busy. He doesn’t ever have time to see me.” Julie turned to face me and gently grabbed my arms. “Let me tell you something. If a person is into you, they’ll move heaven and earth to see you.”

Although I heard her words, I was still in denial. I believed this guy truly wanted a relationship. I convinced myself that I was cool with being the only one to initiate communication and suggesting date nights, but I kept thinking about Julie’s advice. After much agony, I decided to call it off. I felt so dumb and hurt. I was heartbroken over a person who felt like the real deal in some ways, even if he fell short in others.

About a month later, I met my current partner. During our first date, he asked me out on a second date the following weekend — and I said yes. As we kissed good night and lingered for a while, he suddenly said, “Actually, are you around on Tuesday? I don’t want to wait a whole week to see you again.”

He had moved heaven and earth in just a few words, and I knew right then what Julie meant. It reminded me how Harry wanted the rest of his life with Sally to start as soon as possible.

When I look back at all the red flags with the first guy, I can’t help but cringe. They were painfully clear, and I wish I could go back and shake myself. I’ve learned a lot about relationships the hard way, but this time I lucked out and saw how great something could be — with the right person.

P.S. Another piece of dating advice, and a secret to a happy marriage.

(Photo from the movie Plus One.)

LADYGUNN – TO BE A VOICE AMONG VOX VE’S “LONELY CHOIR.”

US Dares Russia On Ukraine