Singapore Airlines to Operate Flagship Airbus A380 on Flights to Sydney, Australia

Sydney will
once again welcome Singapore Airlines’ flagship Airbus A380 from 1 December 2021,
as the airline increases capacity ahead of the Christmas holiday period.

SIA was the first to fly the A380 in 2007,
choosing Sydney as the inaugural destination for the world’s
largest passenger aircraft.

In 2017, the airline once again selected
Sydney as the maiden destination to launch the airline’s new cabin
products on a brand new A380 delivered just days prior. 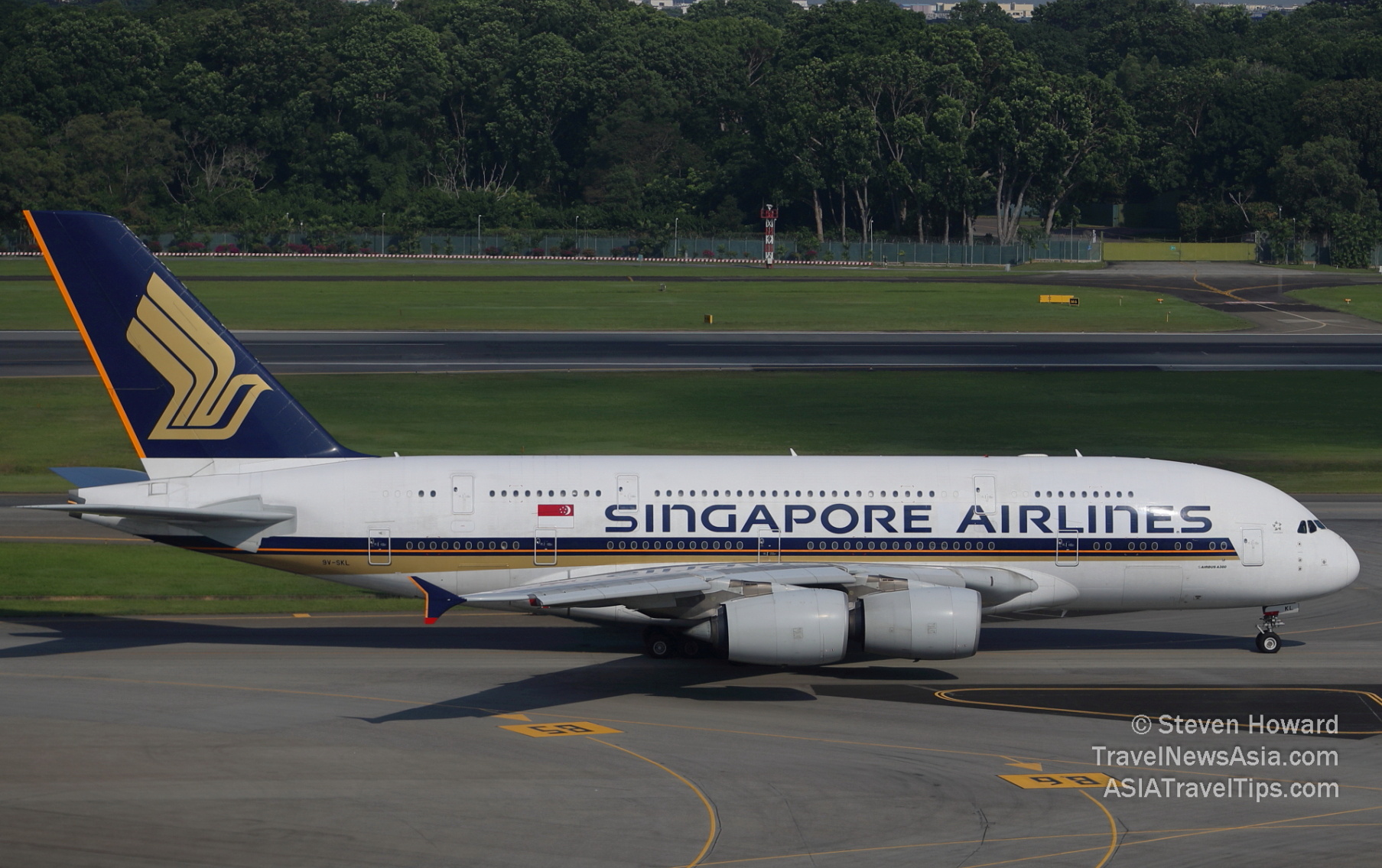 “Since the onset of the COVID19 pandemic, despite
the highly challenging and financially constrained operating
environment, SIA invested heavily to ensure Australia remained
connected to the world,” said Mr Louis Arul, Singapore Airlines
Regional Vice President. “We have operated almost 4,000 passenger flights
helping to bring close to 67,000 people to Australia, the vast
majority being Australians wanting to return home, as well as
3,000 cargo-only flights to keep key trade channels open, allowing
essential medical supplies, PPE and COVID19 vaccines to be
delivered. With the NSW and Australian border opening up
from 1 November, the A380 will support even more Australians
hoping to reconnect with loved ones ahead of the Christmas
period.”

SIA’s A380 will operate daily from Singapore to
Sydney as flight SQ231, departing Changi Airport at 00:45 local
time, arriving in Sydney at 11:50.

“Today’s announcement is another exciting step on
the road to recovery,” Mr Arul added. “As we continue to support
all levels of government in planning for Australia’s reopening in
a safe, sustainable and scalable way, we will remain nimble in
deploying capacity to markets as demand warrants.”

The A380’s schedule for SQ231 and SQ222 will be
loaded into the system from midday AEDT on Friday 22 October and
will be available for sale shortly after.

Pictures,
Podcasts
and other
news regarding:

The New Partisan Fight Over Schools