by S. Publisher
in Fashion
0

What do you do after you’ve been James Bond? It’s a tough question. Daniel Craig told GQ in his unofficial exit interview from the film there was no possible way to map out his next steps. “It’s not like, ‘Okay, this is going to be my career after Bond.’ There’s no plan to it,” he said. Meanwhile, the search for the new Bond is as hushed and heavily guarded as the MI6 organization from the films. One answer Craig apparently didn’t have to go searching for? The identity of his new favorite watch. For his latest red carpet appearance, Craig still showed up in Oh-mee-guh, which the actor wore throughout his Bond tenure. Rather than wearing the brand’s latest release, though, Craig is now dipping into the Omega archives. 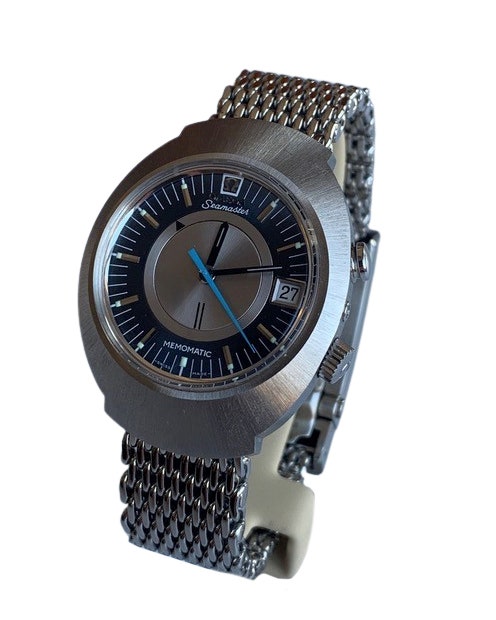 The former 007 wore a vintage Omega Seamaster Memomatic, likely from the ‘70s. The Memomatic is Omega’s answer to the alarm-clock wristwatch craze. While the Vulcain Cricket is perhaps the best-known of this sort fo watch, the Memomatic distinguished itself in a couple of ways. The first: a groovy barrel-shaped case set the watch apart. The other big development was technical. Unlike the Cricket or Jaeger-LeCoultre’s Memovox, which could only ring on the hour, the Memomatic’s alarm could be set to a specific hour and minute. In the middle of the last century, alarm-clock wristwatches caught on with very important people with very important things to do. Now, on Craig’s wrist, it looks like the watch is still favored by VIPs. 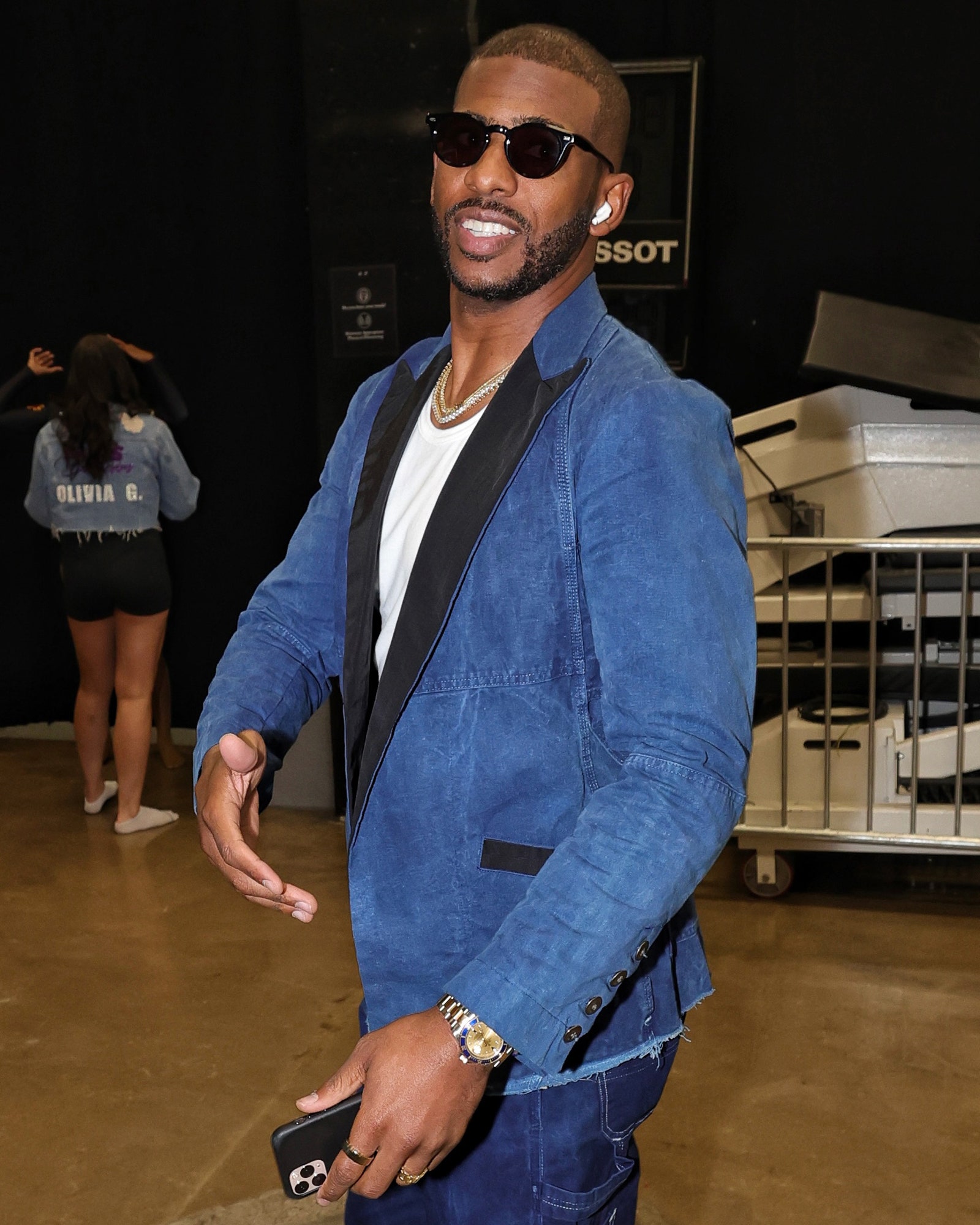 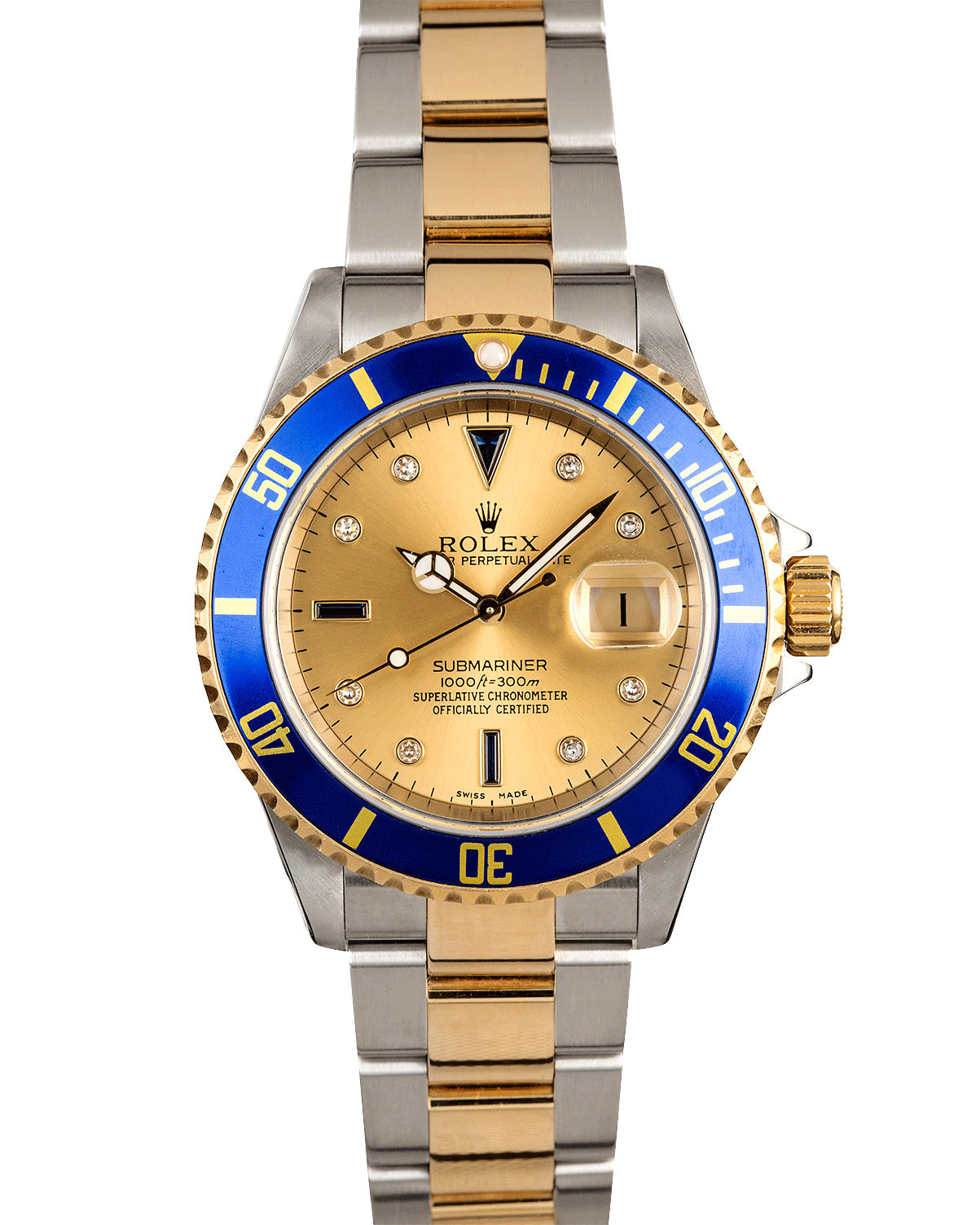 One of my favorite things about the world of watches is its obsession with naming things—every small quirk and detail always seems to inspire a nickname for a watch. Take Paul’s show-stopping blue-bezel-and-champagne-dial Submariner, a ritzy take on the rugged sport watch. This particular model, produced in the early 1980s, features what’s known as a Serti dial. It comes from the French word “sertir,” which means to set. Here, that refers to the diamond-set hour markers and the sapphires at 6, 9, and 12 o’clock. 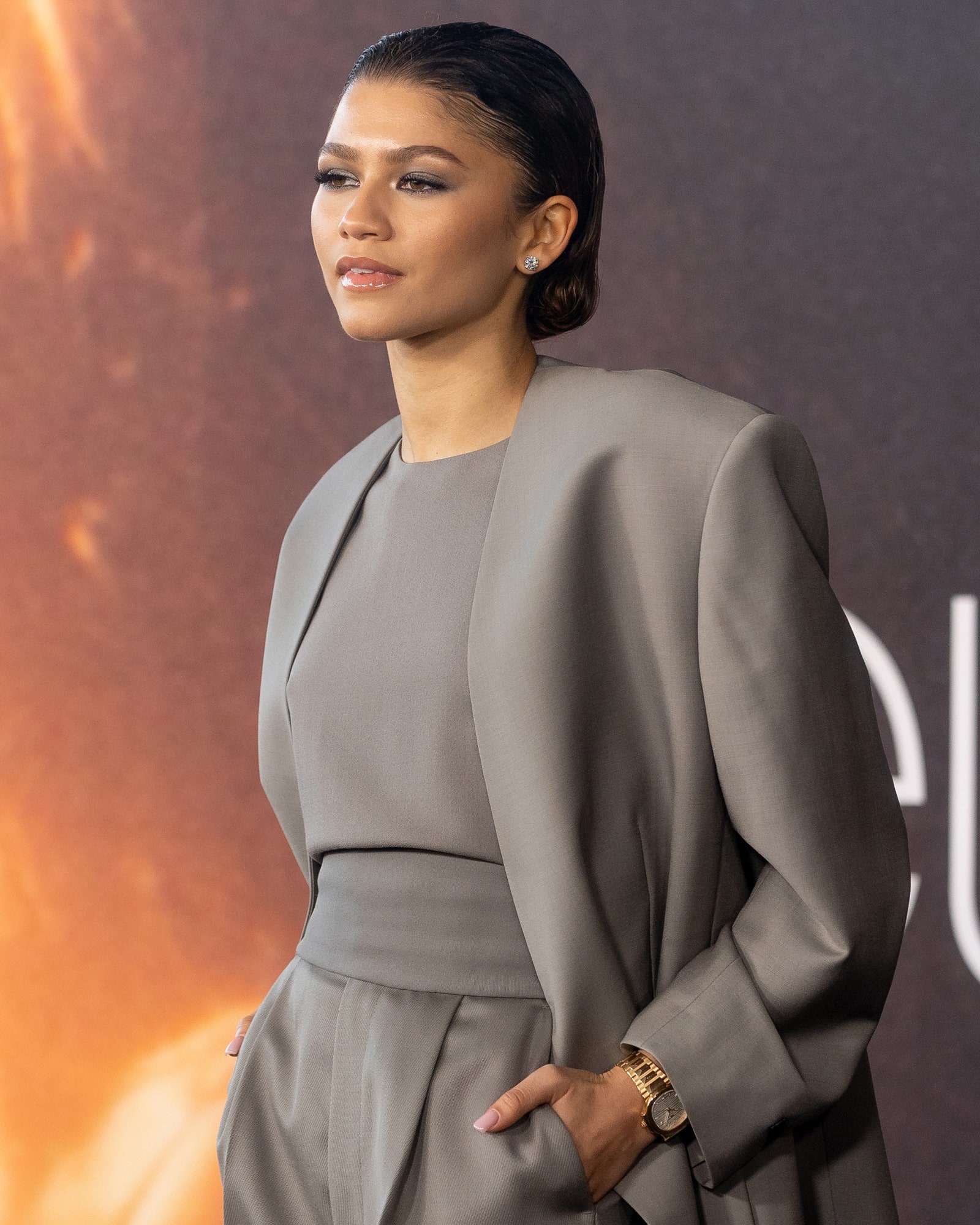 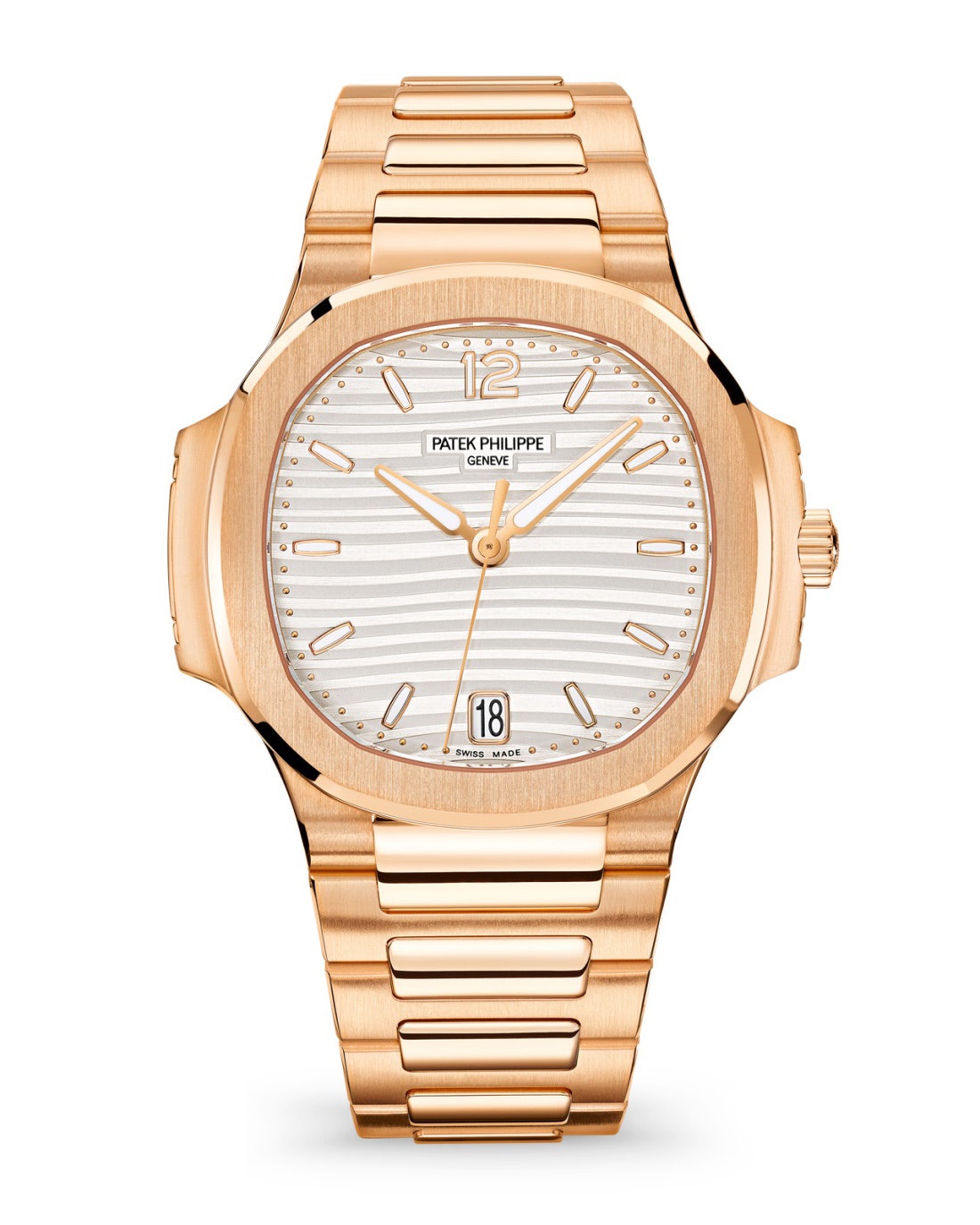 Are Tom Holland and Zendaya the most powerful watch-collecting couple in the world? Zendaya started wearing this piece—the ladies version of the beloved (and discontinued) 5711 Nautilus—right around when her and Holland were promoting the most recent Spider-Man movie. There’s a good lesson in romance here: find someone who encourages you to buy outrageously beautiful and expensive watches. 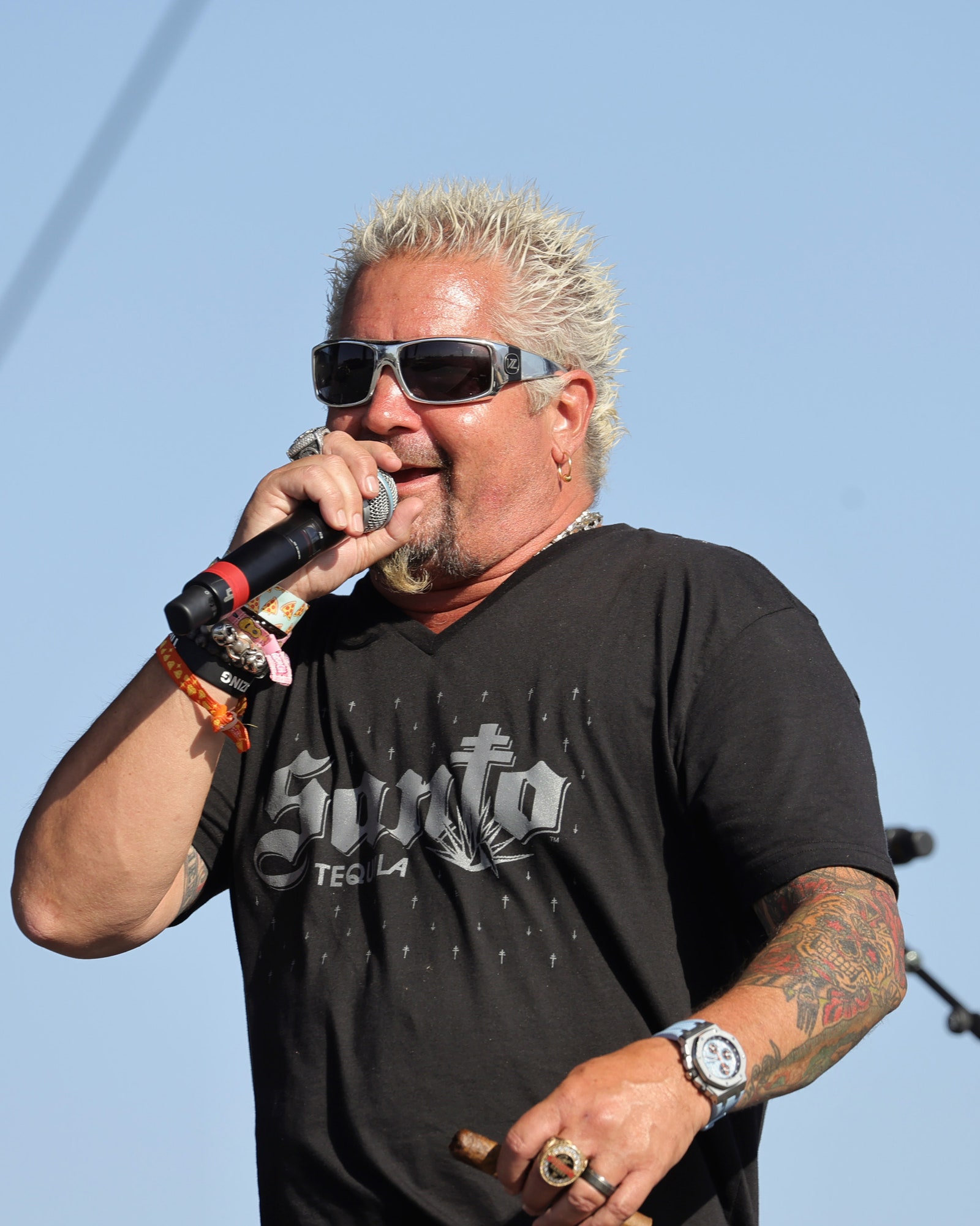 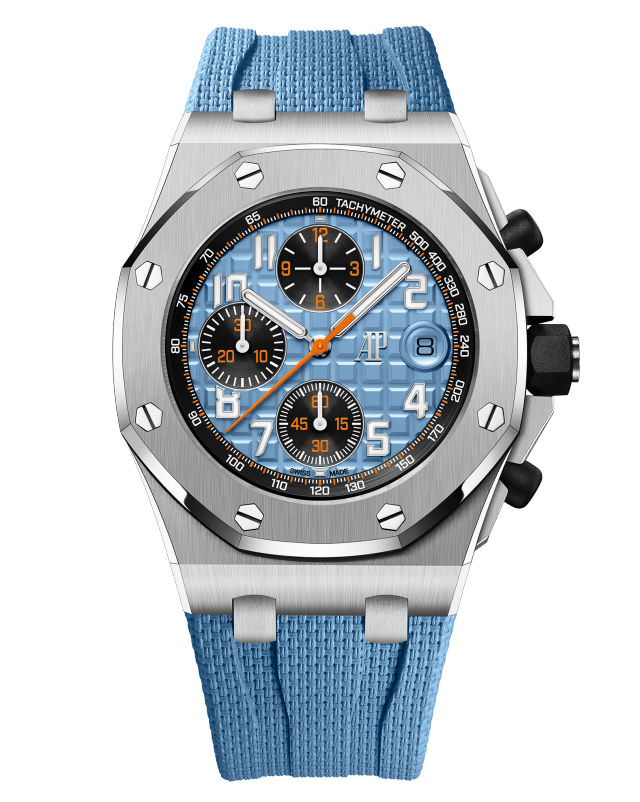 Loyal readers of this column will know Fieri keeps his wrist packed with more flavor and variety than a Turducken. This Royal Oak Offshore is a particularly zesty piece from his collection. What I appreciate about Fieri, the watch collector, is that he seems to bypass all the classics in favor for much wilder options. Why own the standard Royal Oak when instead you can have this one, with its baby blue dial and orange accents? It’s like if the navy-blue-and-orange Gulf Oil colorway had a millennial kid. 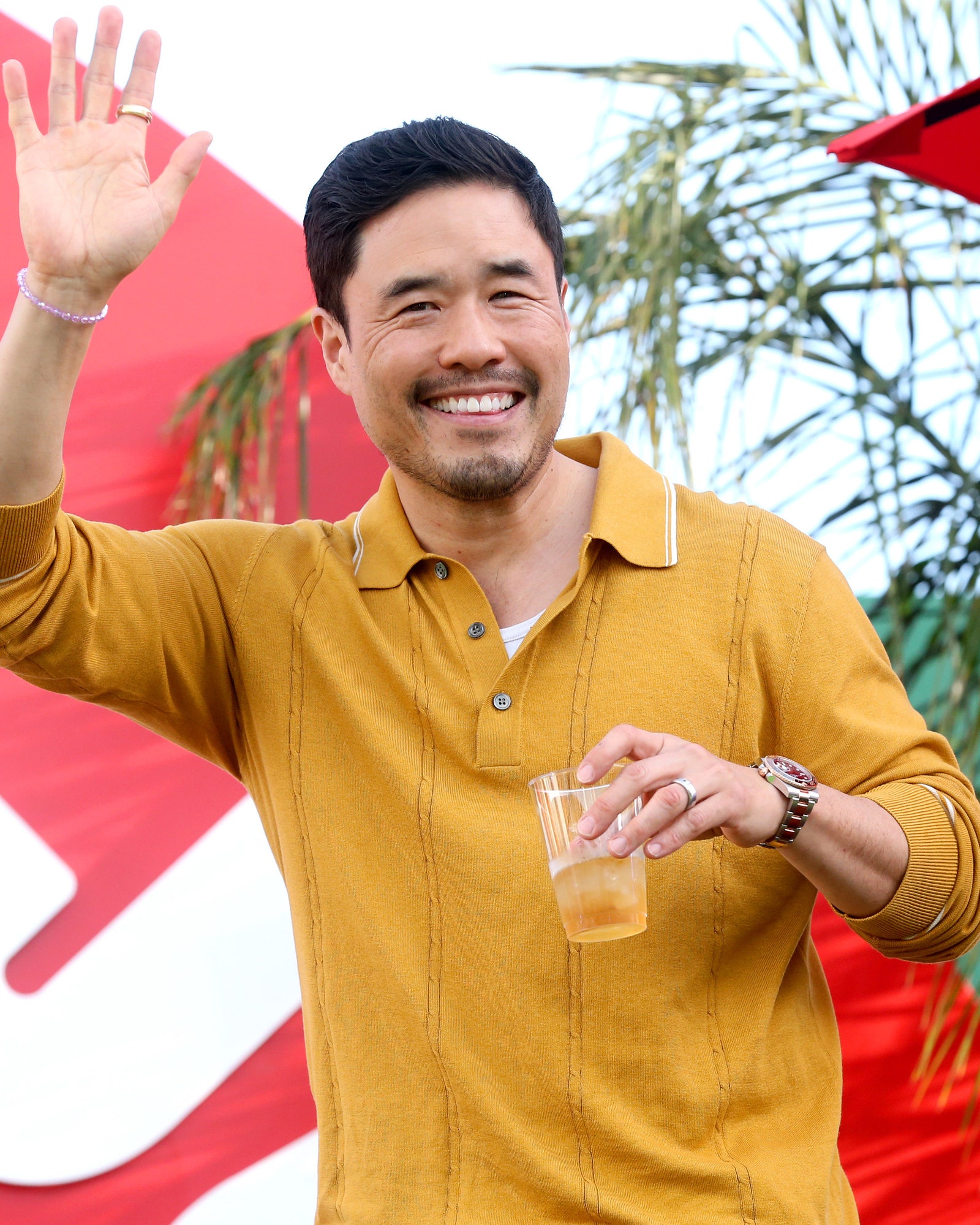 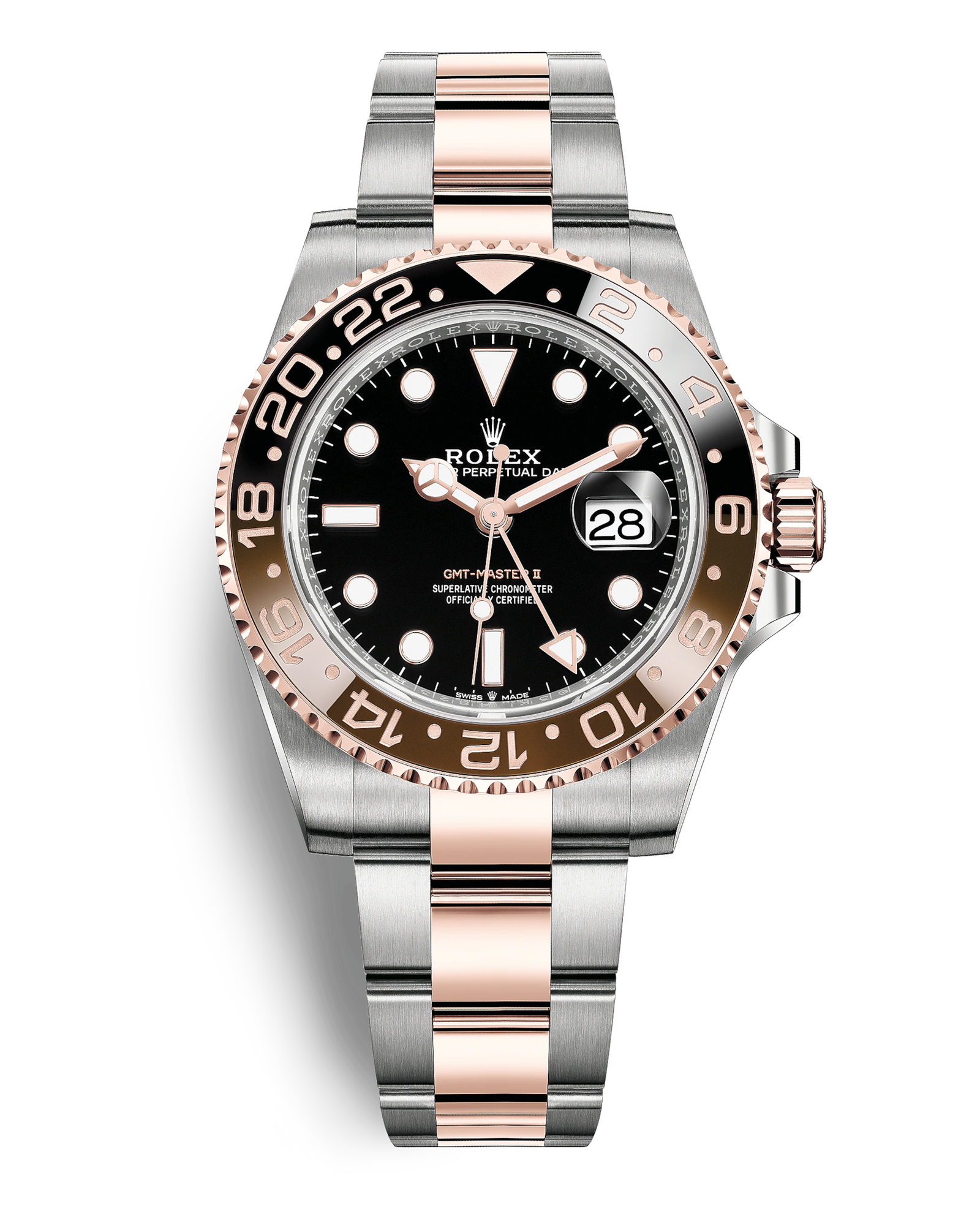 Park outed himself as a serious Watch Dude in a March Hodinkee interview. He loves his Rolex Explorer but also owns a Vulcain Cricket and a square-shaped Heuer from 1974. But his first watch purchase was the black-and-blue “Batman” GMT. “Coming from a Korean immigrant family, Rolex was kind of like the ultimate symbol of success in America,” he told Hodinkee. Park’s love for Rolex and the GMT clearly hasn’t faded. At the Netflix Is a Joke festival, the actor was spotted wearing the black-and-brown “Root Beer” version of the watch with a combination stainless steel and rose-gold case and bracelet.