The bedridden mother of a tarot card reader who was shot in the head and killed said she lay by helplessly in another room, watching as her daughter was gunned down in cold blood.

“I saw everything happening to my daughter,” Aurea Ruiz, 74, said in a phone interview with The Post about the fatal shooting of her daughter Anna Torres, 51.

“She opened the door. I was in another room … so I couldn’t see who was on the other side. I’m bed-bound,” Ruiz said. “All I saw was a hand with a gun. I thought it was a fake gun because of the color. He was one or two feet away from the door. I heard my daughter saying, ‘No, no, no.’ I said, ‘Anna, what’s going on, honey? What happened?’ ”

She then saw the gunman walk into the house, although he was wearing a hoodie and she could not see his face.

“And that’s when the shooting started,” she said. “I saw the gun shooting her. I heard three shots but could have been more. I heard, ‘pop, pop, pop.’ There were few seconds in-between, not much time apart … She fell near the steps to go upstairs. I can’t walk, I stayed in bed.”

Giuseppe Canzani, 41, allegedly admitted to shooting Torres after she’d answered the door to her Ozone Park home around 2:30 p.m. Wednesday, killing her “because she was a witch,” according to sources.

Canzani believed the clairvoyant — who did fortune and tarot card readings out of her home — had cast a spell on him, cursing him, one source said.

Ruiz was helpless to go to her daughter’s aid.

“I was going to throw myself down off the bed but I would never make it because of my leg,” Ruiz said. “If I could walk, I would run to my daughter and he would have to shoot me, too. 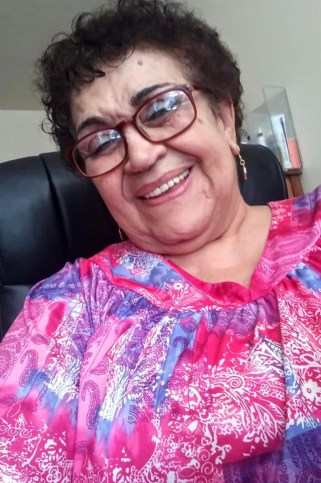 Anna Torres was taking care of her mother in her Queens home. Facebook

“I cried because because I couldn’t do anything.”

Torres took care of Ruiz, the mom recalled, waking her up every morning, making sure she took her medication, asking what she wanted for breakfast and laying out water, her toothbrush and toothpaste on her bedside table.

“She was like my nurse,” Ruiz said. “She was cooking for me.”

Now the family is in mourning.

“She was beautiful inside and out, wonderful, giving,” Ruiz said. “She was very generous and I’m going to miss her very much.”

Ruiz said she did not know Canzani.

“I don’t understand why that guy did it because they are so many people she did work for who loved her,” Ruiz said. “She helped so many people.”

The image of the gun in the killer’s hand, and the weapon firing, she said, “I can’t get that picture of my head.”

Longtime client Miriam Lester, 47, had been using Torres’ services for more than 20 years and slammed Canzani for suggesting the psychic would harm anyone. 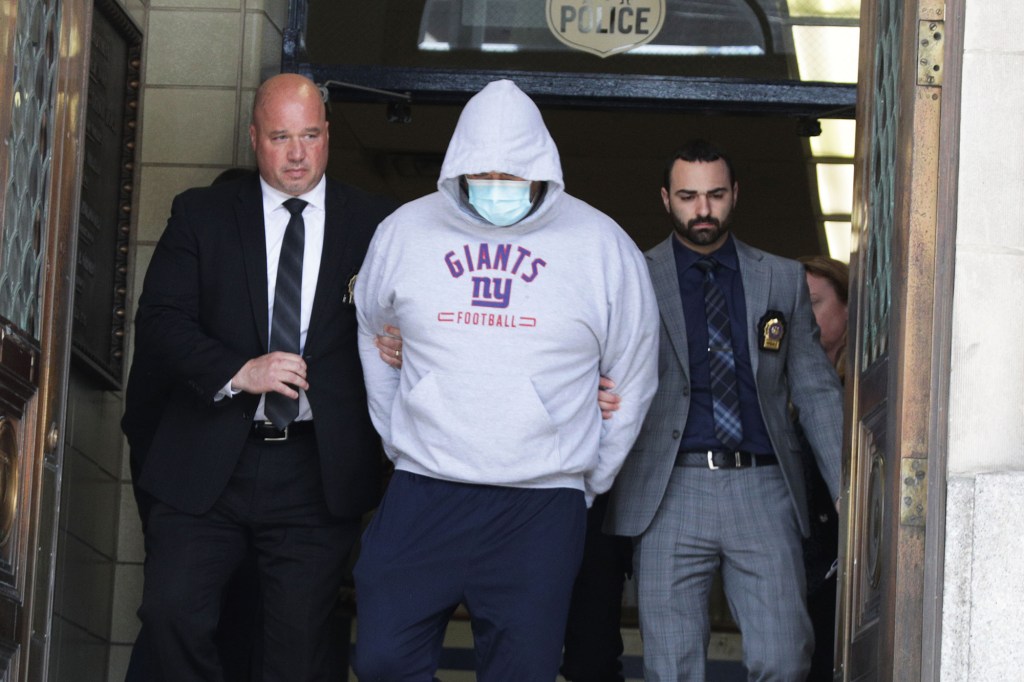 Canzani is escorted by police out of 106 Police Precinct. BRIGITTE STELZER 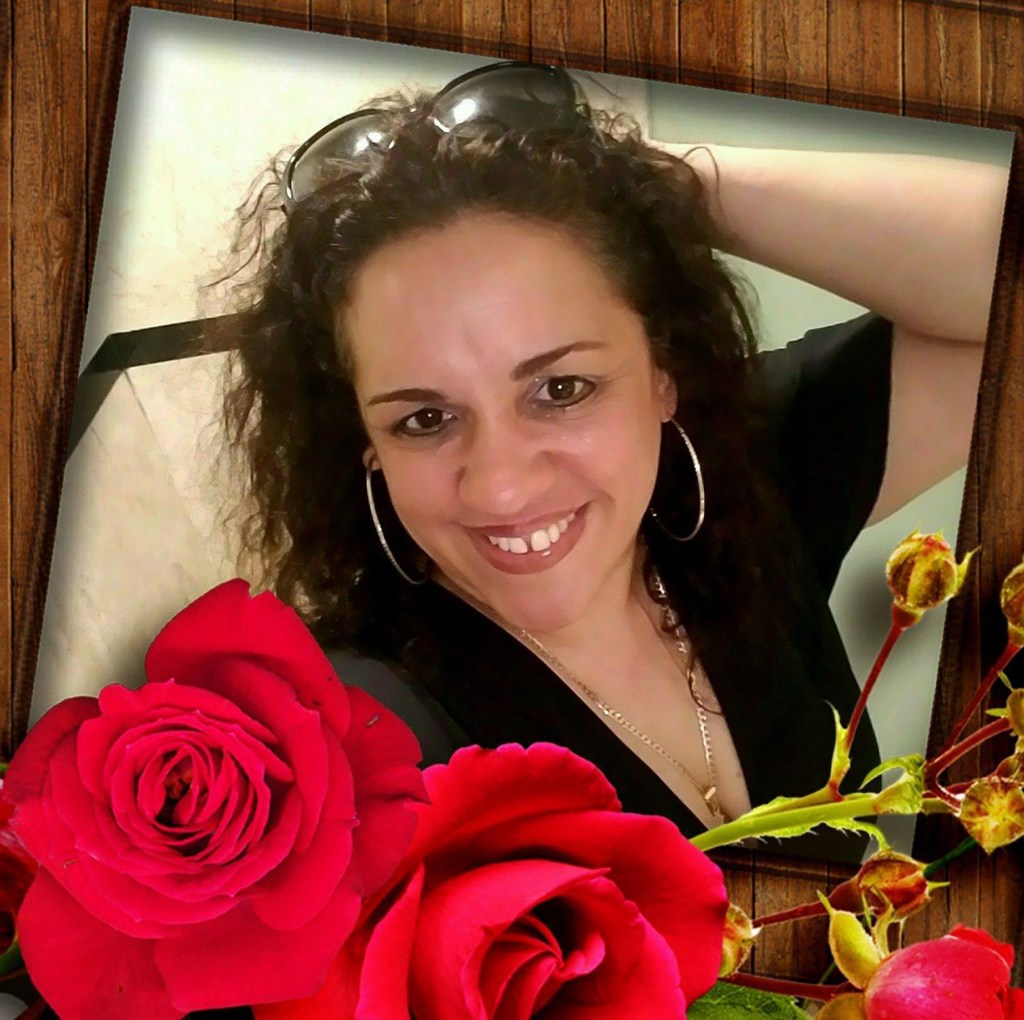 “Even if she was a witch, she is not gonna do that to nobody. Even if she is a witch she does good to help people,” Lester said.

Three people at what is believed to be Canzani’s Howard Beach home refused to comment Saturday, before one man tried to run down a Post reporter and photographer with a car.