Former President Barack Obama, stumping for the Democratic candidate for governor in Virginia, accused Republicans of “systematically” trying to prevent Americans from voting, prompting a blistering response from the GOP challenger’s camp.

“​​All across the country, Democrats are trying to make it easier to vote, not make it harder to vote, and push back on Republicans who are trying to systematically prevent ordinary citizens from making their voices heard,” Obama ​said Saturday during a campaign speech in Richmond for Terry McAuliffe, Fox News reported.

“You have to ask yourself, why is it Republicans don’t want you to vote?” he asked.

McAuliffe, who served as governor ​from 2014 to 2018, is tied with Republican Glenn Youngkin as the race winds down to election day on Nov. 2.​ Younkin’s campaign responded to the former president’s accusations on Sunday morning. ​

“Glenn has addressed this multiple times before Obama came to Virginia to bail Terry out, but instead of writing a story about the former ​p​resident’s false statements, the press is indulging Terry’s fantasies and lies because he can’t run on his failed record and radical vision for the future,” Youngkin spokesperson Christian Martinez told Fox News.

Obama is among a number of notable Democrats who have campaigned for McAuliffe, including Vice President Kamala Harris and first lady Jill Biden.​ 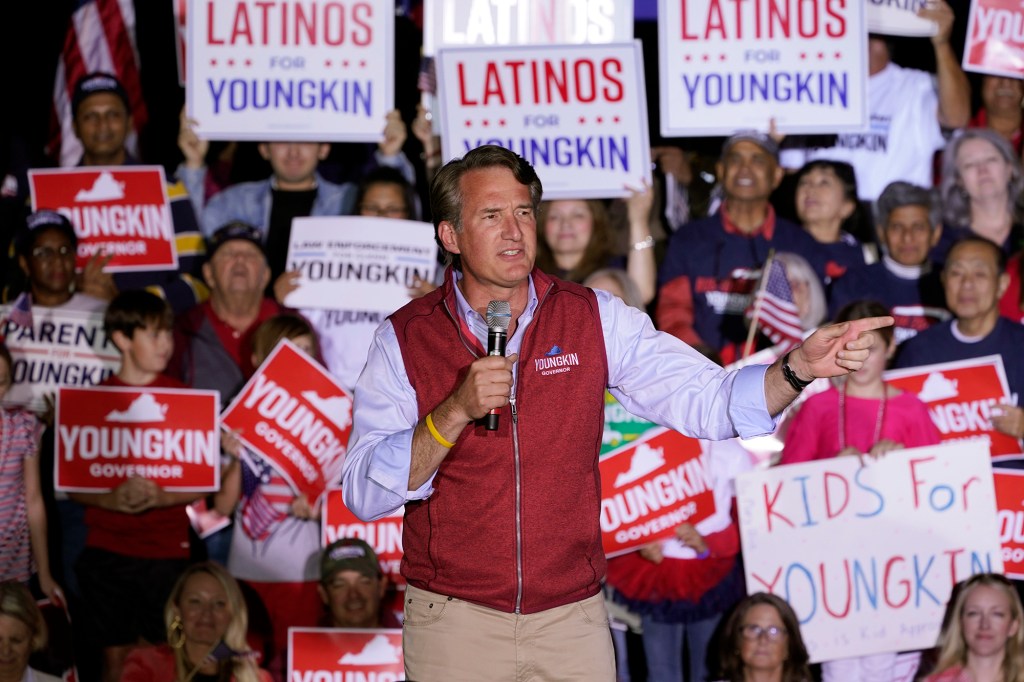 President Biden is expected to campaign with him on Tuesday in Arlington. ​​

Youngkin has ​made the controversy over the teaching of critical race theory as one of his main campaign platforms, vowing to outlaw the curriculum if elected and saying he would go “on offense” to ban abortion.​​

“We all know education starts with curriculum,” Youngkin ​said at a rally on Saturday. “We will teach all history, the good and the bad.” 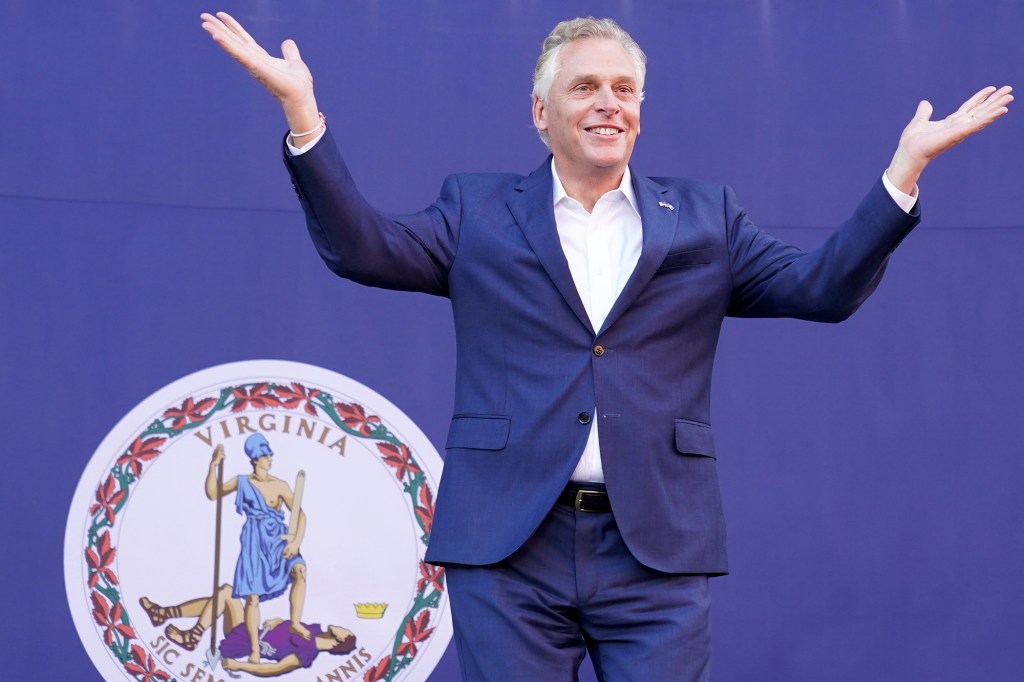 “America has fabulous chapters and it’s the greatest country in the world, but we also have some important chapters in our history, we must teach them,” Youngkin ​said, noting that ​students will not be taught “to view everything through a lens of race​” in his administration.​

‘I got a beer in 8 seconds’: Testing Amazon’s cashierless tech at an NHL game inside Climate Pledge Arena