Mayor Eric Adams acknowledged Wednesday that he requested an extension for filing his taxes “probably” the same day he was first pressed on releasing the documents — as he scolded reporters for again asking about the issue.

City Hall says the six-month extension means Adams has until October 15 to finalize his tax filings, which he’s pointedly refused to publicly release in recent days.

Adams asked for the extra time “days ago, probably, I think, Friday,” he told reporters at an unrelated press conference in Brooklyn.

Friday was the first time Hizzoner was asked about the issue by reporters — and when he refused to commit to releasing his returns, even though every Big Apple mayor since Ed Koch has released either partial or complete copies of their returns.

Adams’ press secretary, Fabien Leavy, clarified that Adams’ accountant filed the extension request but could not confirm the mayor’s timeline.

The new details came a day after the mayor partially reversed course Tuesday and said he would provide “information” about his taxes, but again refused to commit to releasing his returns.

That was also the same day that City Hall officials first revealed the request for a tax extension, which was accepted, but provided no other details about the mayor’s filings.

Mayor Eric Adams said that he requested an extension to file his taxes at an event in Red Hook, Brooklyn on April 20, 2022.Paul Martinka

Tax returns provide important insights into the finances of the city’s chief executive, including then-Mayor Michael Bloomberg’s investments and Bill de Blasio’s earnings from his two properties in Brooklyn.

Adams, like de Blasio, is a landlord. He has also earned income from the cookbook he published.

And Adams’ finances came under intense scrutiny during the 2021 mayoral race after reporters discovered he failed to report the income he earned from renting apartments in his walk-up in Bedford-Stuyvesant, forcing him to amend his returns. 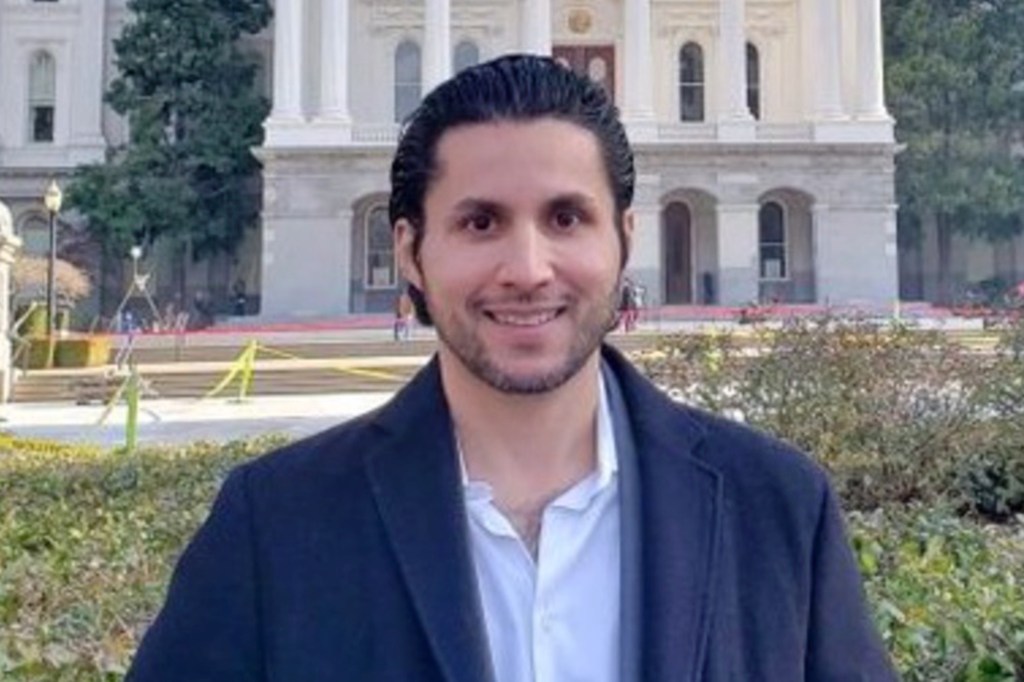 Adams’ press secretary Fabien Leavy confirmed that the mayor filed for an extension but did not elaborate on his timeline for releasing them.Twitter/@Fabien_Levy

The line of questions followed Adams to the Red Hook event on Wednesday where the mayor scolded reporters for the latest round of inquiries, telling them the spike in violent crime and ongoing housing shortage were far more important to focus on.

“I spent two days talking about my taxes, this is day three,” an audibly frustrated Adams said. “I already talked about it, I answered all the questions, that’s a wrap.

“I am not going to spend talking days talking about the same things when I’m watching babies being shot in the city, I’m watching people fighting for housing, I’m watching all of these crises,” he added. 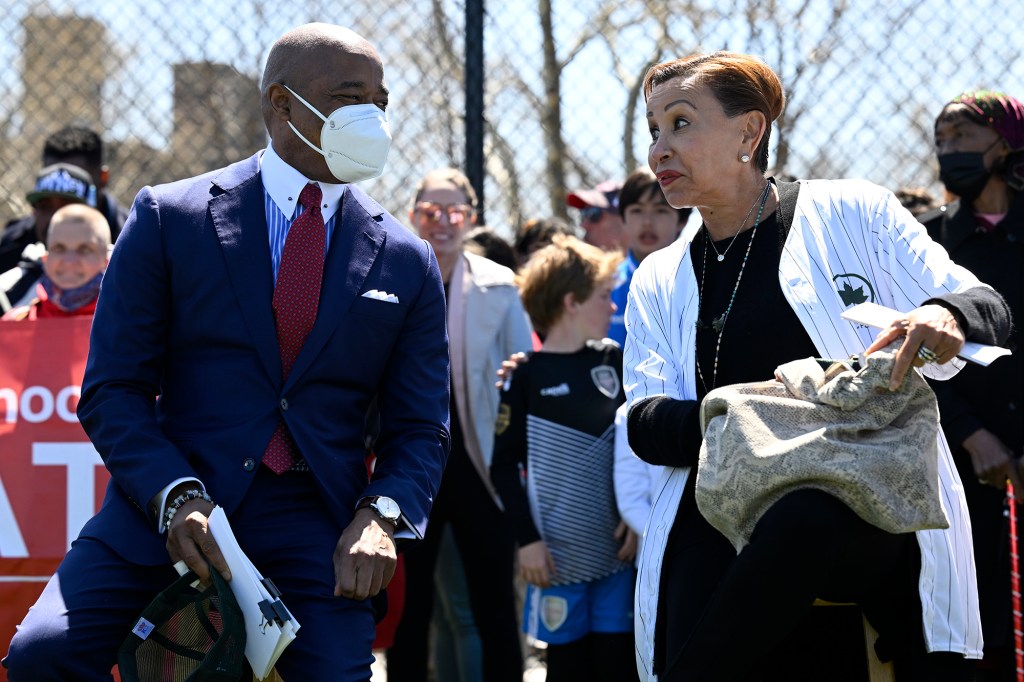 Adams snapped at reporters for asking about his taxes and said it was a “wrap” on talking about it.Paul Martinka

“So, this might be news for others, but it’s not news to these folks here,” he continued. “I’ve got a city to run. Two days, I’ve entertained your questions and there’s not going to be a third day.”

Then, Adams concluded: “I will release my taxes as I’ve stated and I look forward to showing everyone how much money I’ve paid.”

When asked if that meant the mayor had finally committed to releasing his returns, the spokesman Levy responded, “My answer hasn’t changed since yesterday [Tuesday].”

An Open Love Letter to Nate Berkus and Jeremiah Brent