SANTA FE, N.M. – A “Rust” actor said Friday he wished “precautions” had been taken on set that could’ve prevented Alec Baldwin’s tragic misfiring of a prop gun that left the film’s cinematographer dead.

“It’s basically, it’s a terrible shame, I wish precautions would’ve been taken so that it didn’t happen,” John C. Ashton, who had a minor role in the film, told The Post outside of the Bonanza Creek Ranch where the movie set was located.

“But I don’t know what exactly did happen, the sheriff will tell, you know, so I can’t say, so I haven’t really thought about it all that much because I don’t have much to go on.”

On Thursday afternoon, Baldwin was handed a prop gun loaded with live rounds but was told it was safe minutes before he fired, killing cinematographer Halyna Hutchins and injuring the movie’s director, Joel Souza.

Ashton believed a lot of his fellow cast and crew will probably be speaking with counselors after the on-set tragedy.

The 74-year old actor, who previously had a small part in “Breaking Bad,” was slated to play a frontier “postmaster at a desolate outpost” in the western and was driving to Santa Fe, New Mexico, from his home in Denver when he got the news the shoot had been canceled.

“I was driving here from Denver for a [costume] fitting and the customer called and said we have to cancel because there’s been an accident on the set,” Ashton said.

The actor said that nobody from the production company contacted him or his agent directly to tell him what happened and he only learned the one-day shoot, scheduled for Sunday, was off when the costume company called.

On Friday evening, he drove himself to the Bonanza Creek Ranch set entrance, hoping he’d be allowed to check it out but the location was closed off. 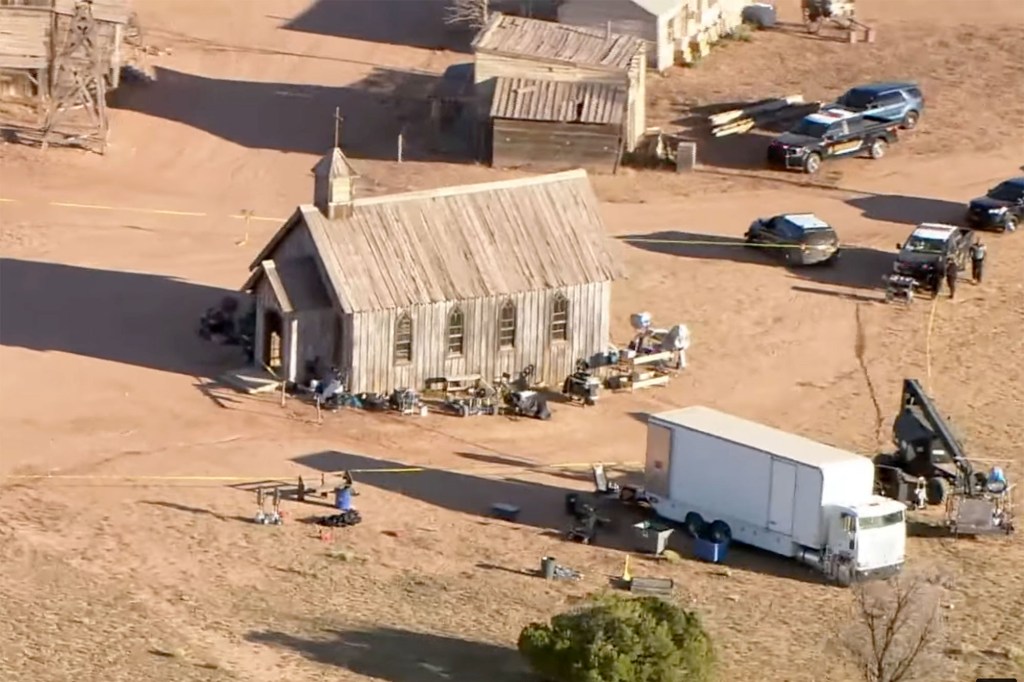 Now, Ashton said he’s unsure of his thoughts about the industry’s safety protocols for the future and is waiting for more information before drawing conclusions. 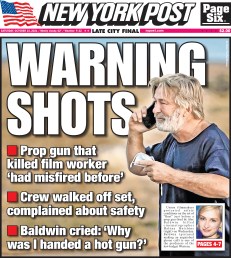 “I haven’t really thought about how I’m supposed to feel in the future about safeguards and so forth but I just feel it’s a sad, terrible thing that happened,” he said.

Ashton sympathized with Baldwin, the movie’s biggest star and one of the film’s producers, who was seen speaking on his cellphone and crying outside of the Santa Fe Sheriff’s Office shortly after the fatal incident.

“He must be in terrible shape for having that happen to him, I feel bad for him and I’m sure he’s in misery over it … I would expect he would be,”

“He’s going to take a while to get settled, anybody would.” 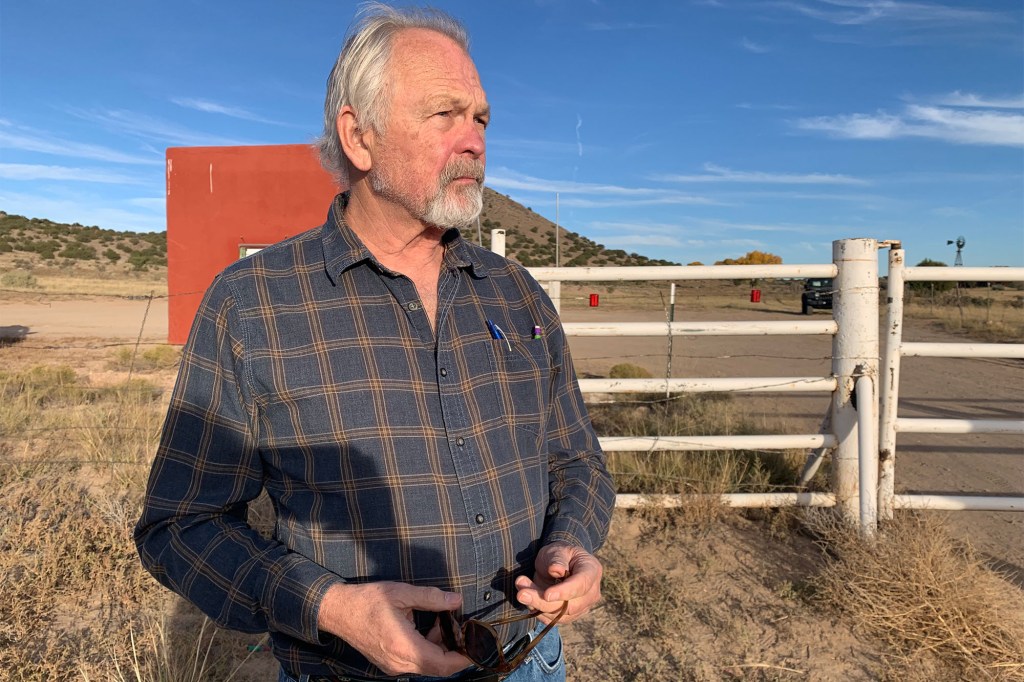 Facebook researchers were warning about its recommendations fueling QAnon in 2019

The EU should complement, not compete with, China’s Belt and Road Initiative — RT World News