The company said the San Francisco Department of Public Health closed one of its stores last week because it found that employees “were not preventing the entry of customers who were not carrying proper vaccination documentation.”

“After closing our restaurant, local regulators informed us that our restaurant Associates must actively intervene by demanding proof of vaccination and photo identification from every customer, then act as enforcement personnel by barring entry for any customers without the proper documentation,” Wensinger added.

“We refuse to become the vaccination police for any government. It is unreasonable, invasive, and unsafe to force our restaurant associates to segregate customers into those who may be served and those who may not, whether based on the documentation they carry, or any other reason.

“We fiercely disagree with any government dictate that forces a private company to discriminate against customers who choose to patronize their business. This is clear governmental overreach and is intrusive, improper, and offensive,” he said. 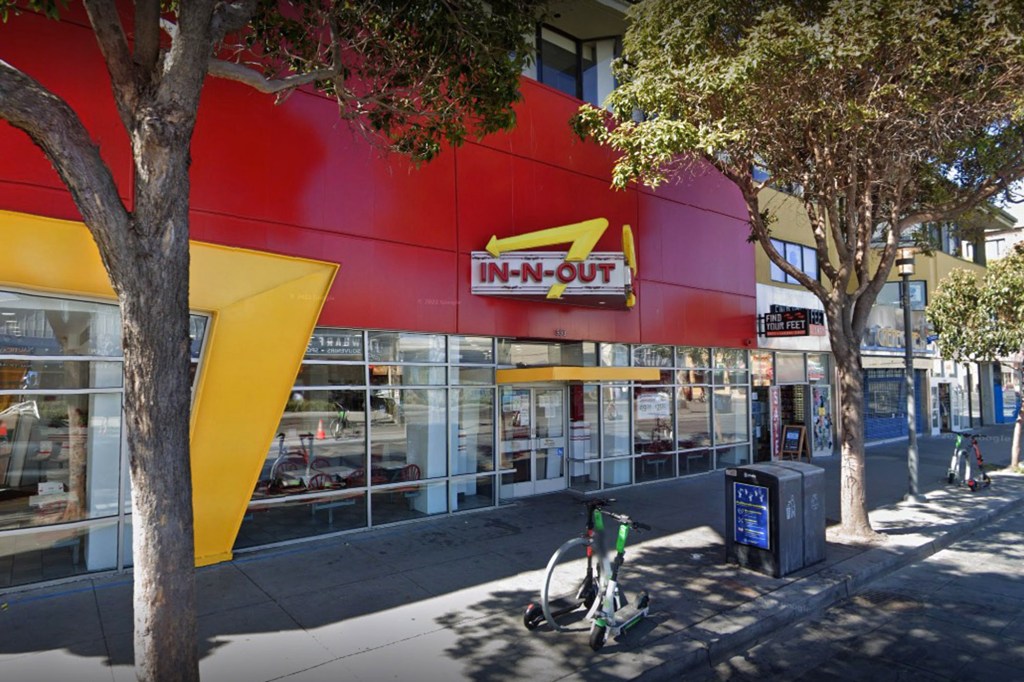 “We refuse to become the vaccination police for any government,” In-N-Out’s chief legal and business officer Arnie Wensinger said in a statement.Google Maps 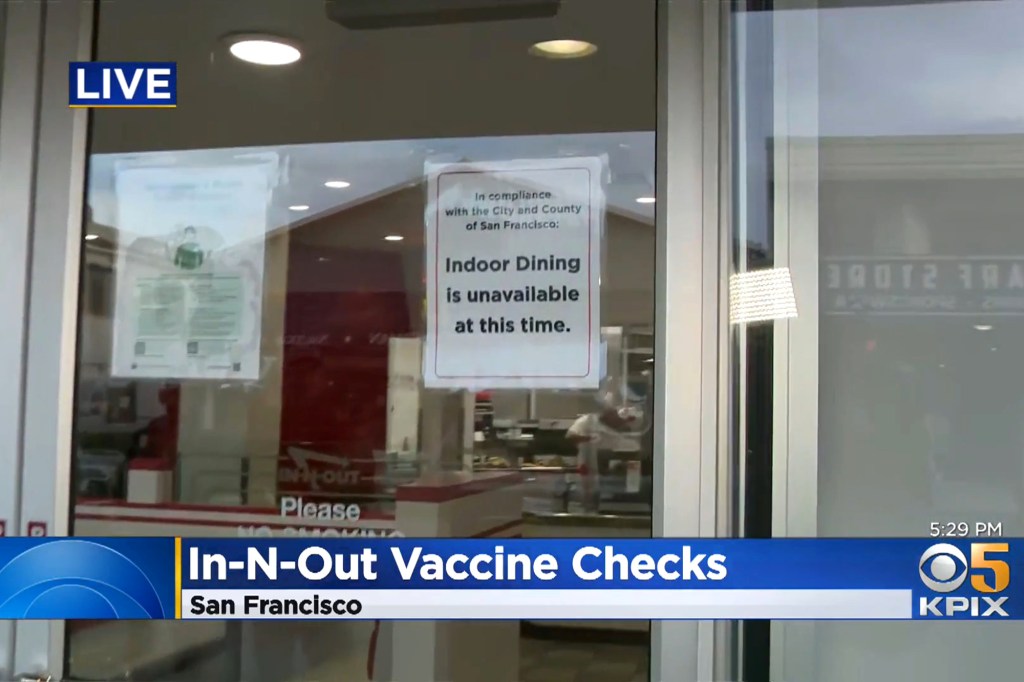 The In-N-Out Burger in San Francisco was temporarily closed by city health officials who found that employees “were not preventing the entry of customers who were not carrying proper vaccination documentation.”CBS 5 San Francscio

The store has since reopened, but without indoor dining, an In-N-Out spokeswoman confirmed to The Post.

Vaccine mandates vary across the country, and most In-N-Out locations are in Texas, Southern California and Utah, where there aren’t statewide vaccination mandates for indoor dining. But it’s locations in some cities, like Los Angeles, could run afoul of local mandates when they take effect.

The Irvine, California-based company is known for its conservative Christian owners, and the chain prints Bible verses on many of its cups and wrappers.

The Best Places to Visit in Australia