With fans back in the stadiums, the league is slowly returning to normality which has all sports fanatics looking forward to the 21/22 NBA season that is about to begin. A lot of rumors and news surround the league’s big teams, especially the LA Lakers. The 17-time champions are setting up for a good year, with Lebron James expressing his excitement to get back onto the court. Here is all the latest news surrounding the LA Lakers camp.If you think the Lakers will contend for the NBA title this year, you can take your chances on BetMGM.

The first match of the preseason saw the Lakers come up against the Brooklyn Nets, with the Nets winning 123 points to 97. Although the Lakers lost, a controversy surrounding Dwight Howard was one of the biggest talking points. Howard was given a technical foul in a bizarre turn of events. After a 10-minute review, the decision was turned from being fouled to becoming the fouler.

The play began with a loose ball foul being called after an Austin Reaves 3-pointer. Then, Day’Ron Sharpe and Dwight Howard battled for a position that resulted in Sharpe receiving an accidental elbow to the mouth, inadvertently resulting in a review by the officials. Dwight was eventually fouled off the court, with his scored free-throw being disallowed and retaken by Chaundee Brown, who subsequently missed the shot.

The team that is going to make up the 2021 season will look a lot different for the LA Lakers. They saw many injuries in the previous season, forcing them to fall short of the playoffs. Some bold moves have been made during the offseason, with one of the biggest being the trade for Russell Westbrook. Although Westbrook is a former MVP, he is one of the highest-paid players in the league, yet his style of play hasn’t really produced winning basketball.

The fact is LA has the biggest winner in the league in LeBron James. They hope to offset the previous form of Westbrook with the new partnership. This trade subsequently caused a domino effect of trades for the Lakers, with a roster completion needed. Only minimum contracts were available to hand out, resulting in a team of veterans migrating to LA on one-year contracts. Hopefully, the call of experience is going to propel the Lakers to the top.

Youngsters on the Court 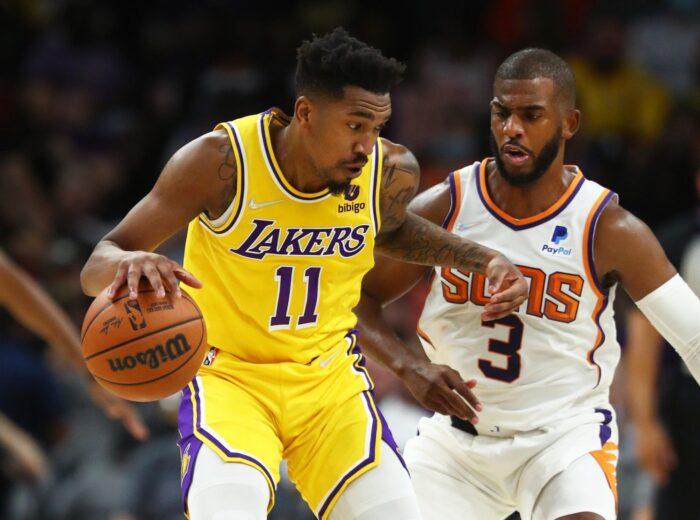 With regards to the Lakers’ new-look roster and acquisitions, their age has been a major talking point throughout the offseason. So it’s an ironic twist that a handful of Lakers players under the age of 25 stole the show for the purple and gold on Sunday.

The three youngest players on the roster shined brightest on a night when many veterans started their seasons late. Among them was Malik Monk, who led the way with 14 points. After one of his best seasons in Charlotte, Monk joined the Lakers and competed for a starting spot as one of many players. 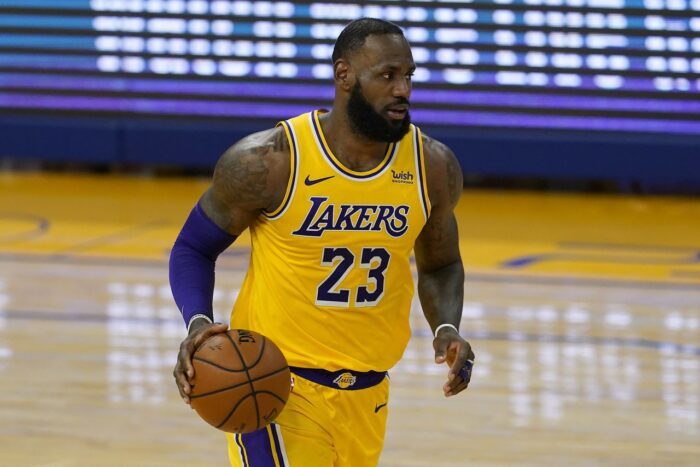 The increasing strain on the mind and body that comes with age eventually takes its toll on retired NBA greats. For example, in the year following Kobe Bryant’s Achilles tear, he could never gain back his agility. A third time with the Washington Wizards followed Kobe’s second retirement from the league through fatigue.

It is already his 37th season in the NBA and his 19th in the league, which puts him in uncharted territory. Averaging 25 points per game or more in their 35th year is a rare feat in the league. Only three players have achieved it. Among those who have done it are Karl Malone in 1999 and Alex English in 1988. LeBron James’ recent years have also been impressive and he has already achieved this feat both last season and this season. Kobe Bryant did it despite a torn Achilles during the 2012 season. LeBron James’ recent seasons have also been impressive.

Despite being one of the best players in the game when fully healthy, LeBron has missed 27 games in each of his three seasons in Los Angeles. LeBron suffered a groin injury on Christmas Day due to a slip and fall, and Solomon Hill tore his legs from underneath him resulting in a severely sprained ankle in March. The two injuries LeBron had occurred fairly close together in contrast to an otherwise relatively injury-free career. Because of this, it makes it difficult to know whether each injury was caused by random chance or if LeBron’s aging body is becoming increasingly fragile.

The NBA has been home to Carmelo Anthony for quite a while, and with that experience comes a lot of skills. Over the last couple of years, he has worked on a variety of teams and in numerous roles.

With both his shooting and shot creation skills, Carmelo Anthony will make an immense contribution to the Lakers this season. However, it appears as though Carmelo Anthony is willing to sacrifice usage to help the Los Angeles Lakers, and he is also fine with any role on the team. 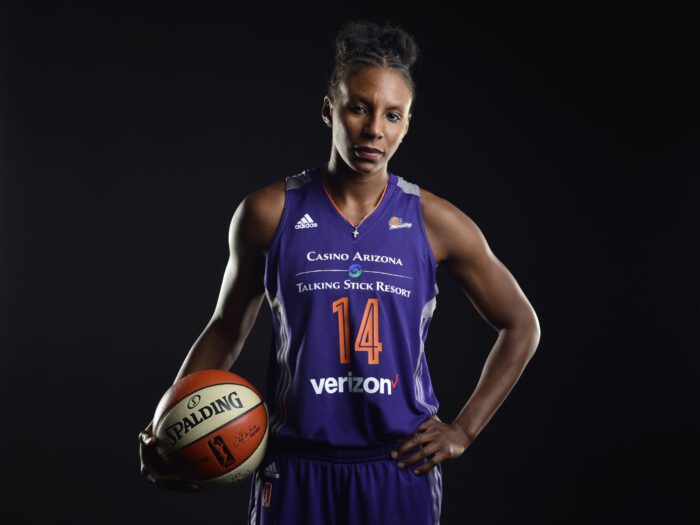 Dave McMenamin of ESPN reports that the Los Angeles Lakers have hired Shay Murphy as a coaching associate. Murphy played in the WNBA and USC. As part of the Lakers’ coaching staff, she will work with John Lucas III, David Fizdale, Phil Handy, Mike Penberthy, Quinton Crawford, and Miles Simon.

Murphy was already a four-year starter for USC when the Minnesota Lynx selected her 15th overall in the 2007 WNBA draft. She later played professionally for the WNBA’s Minnesota Lynx for three years. However, a decade of her basketball playing abroad separated her WNBA career in 2017 and her time overseas. In 2014, Murphy was a member of the Phoenix Mercury team that won the WNBA championship.

Medical crowdfunding rarely helps those who need it most

The Chumboxes That Helped Alex Jones Stay in Business