This is the perfect combination of brains and brawn.

A Los Angeles-based bodybuilder credits his hulking physique to a daily diet of veal brains and testicles.

Weam Breiche — who has been described by fans as a “real-life Wolverine” — told Jam Press that he feels fitter than ever after adopting a diet that includes the animal parts.

The 31-year-old says around ninety percent of his diet consists of raw meat, which he claims can “reverse diabetes, blood pressure, heart disease and many autoimmune diseases.”

“I’m reading several books on being carnivore at the moment and there are no complications to this diet,” Breiche declared. “You might risk bacterial infection, but a healthy gut is totally capable of destroying harmful bacteria.”

Weam Breiche — who has been described as “the real-life Wolverine” — says 90 percent of his diet consists of raw meat. He told Jam Press that he loves chowing down on veal brains and testicles. Jam Press Vid 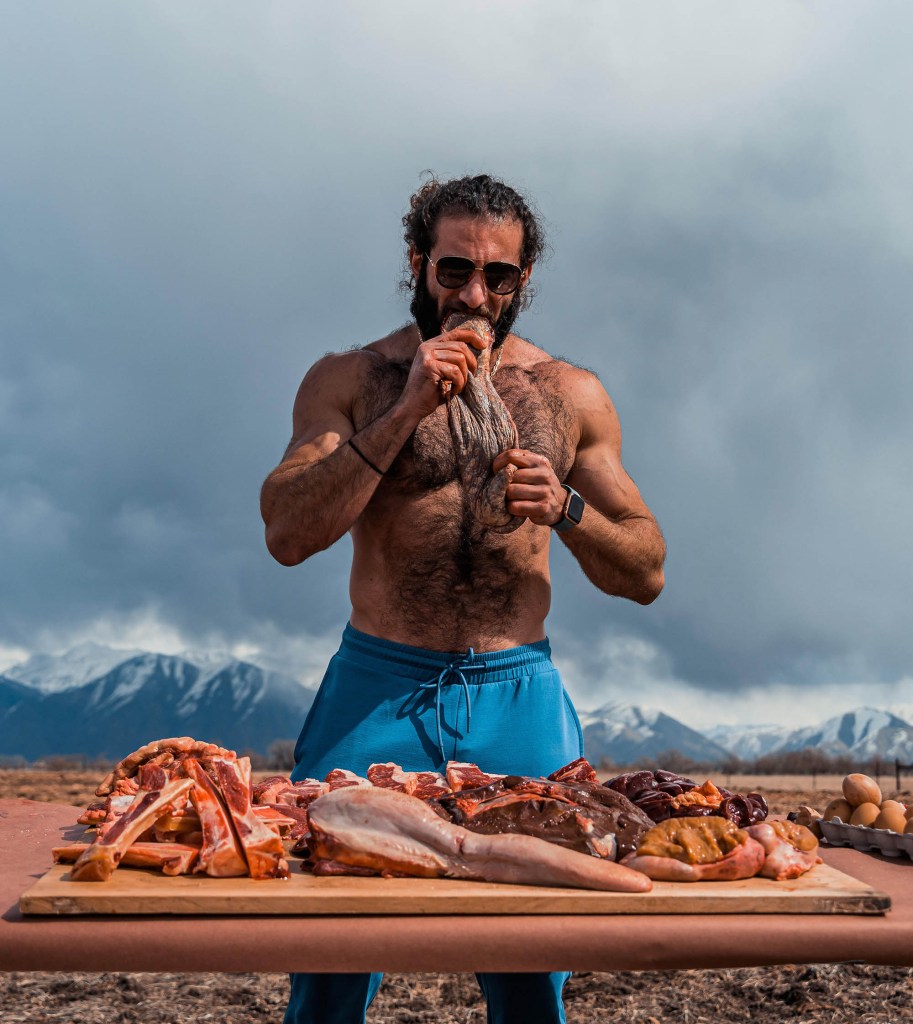 Breiche previously consumed 2,400 calories per day, but he now eats over 4,500 calories a day to help build muscle.Jam Press/@hunter.bo

“Using the restroom was a struggle for me until I started my meat-only diet,” he enthused. “Now my digestion is optimal.”

Breiche previously consumed 2,400 calories per day, but he now eats over 4,500 calories a day to help build muscle.

Before switching to his raw meat diet, the bodybuilder would typically drink an almond milk smoothie for breakfast, before chowing down on pasta with mushrooms and spinach for lunch. Dinner could consist of various types of beans. 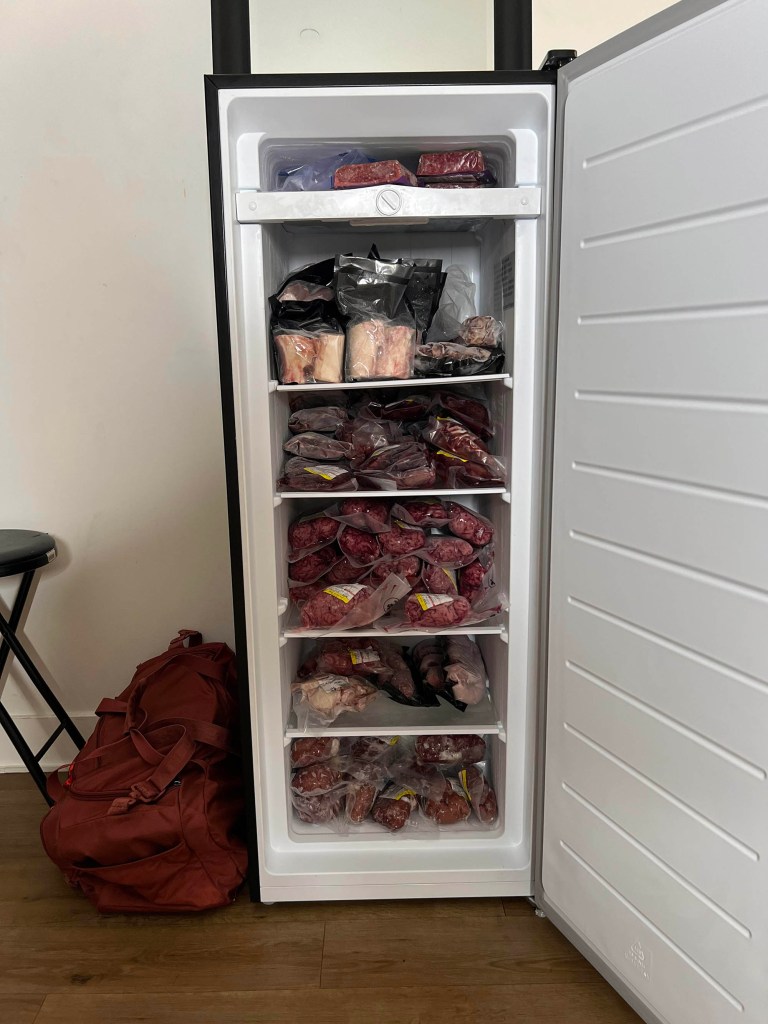 Now, Breiche’s breakfast is half-a-pound of raw beef, which he places in a blender with two teaspoons of butter and raw eggs.

The bodybuilder also attributes his fit physique to frequent workouts, saying he hits the gym seven times a week. 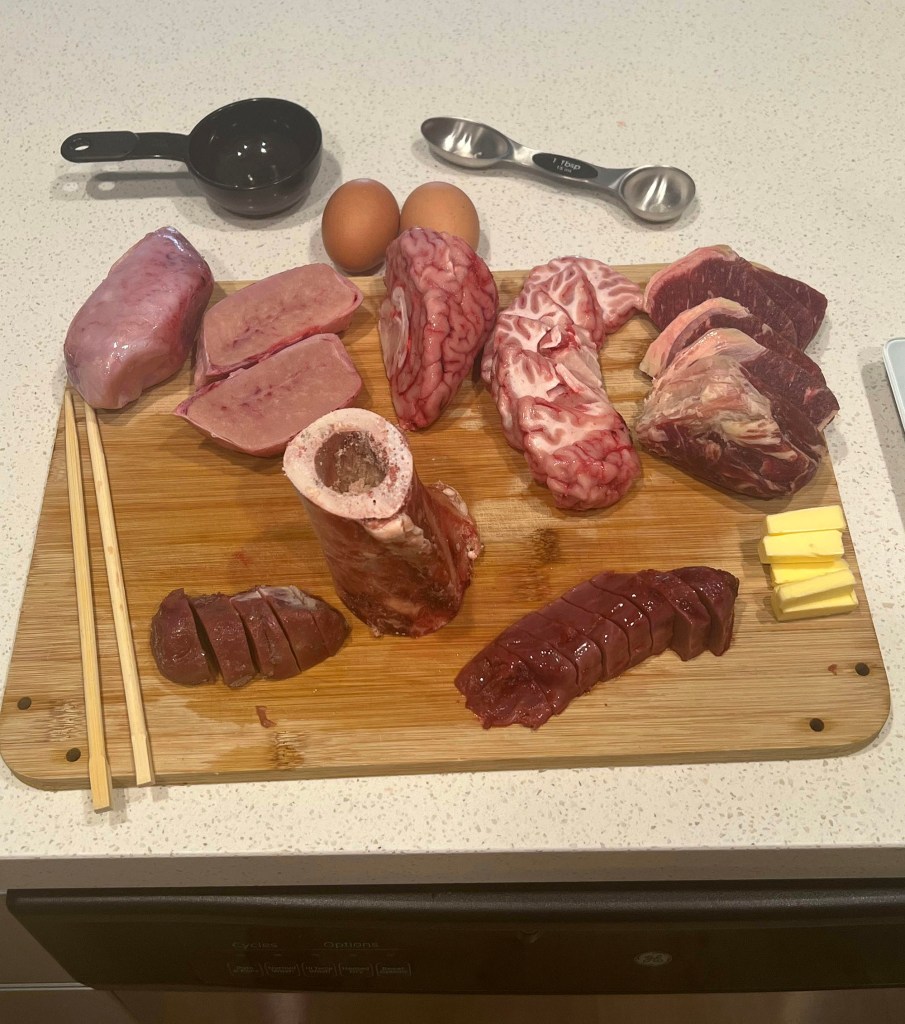 Bon appétit! Some of Brieche’s favorite foods are seen spread out in a snap shared to his social media account.Jam Press

Breich recently decided to upload a video of unusual breakfast to TikTok, where it has received more than 6 million views. He has already racked up thousands of fans.

“I get a lot of love from people who want help — especially overweight kids that struggle with confidence,” the meat-lover revealed. “But I also get tons of hate, especially from the vegan community, who continuously report my account and threaten to remove it.” 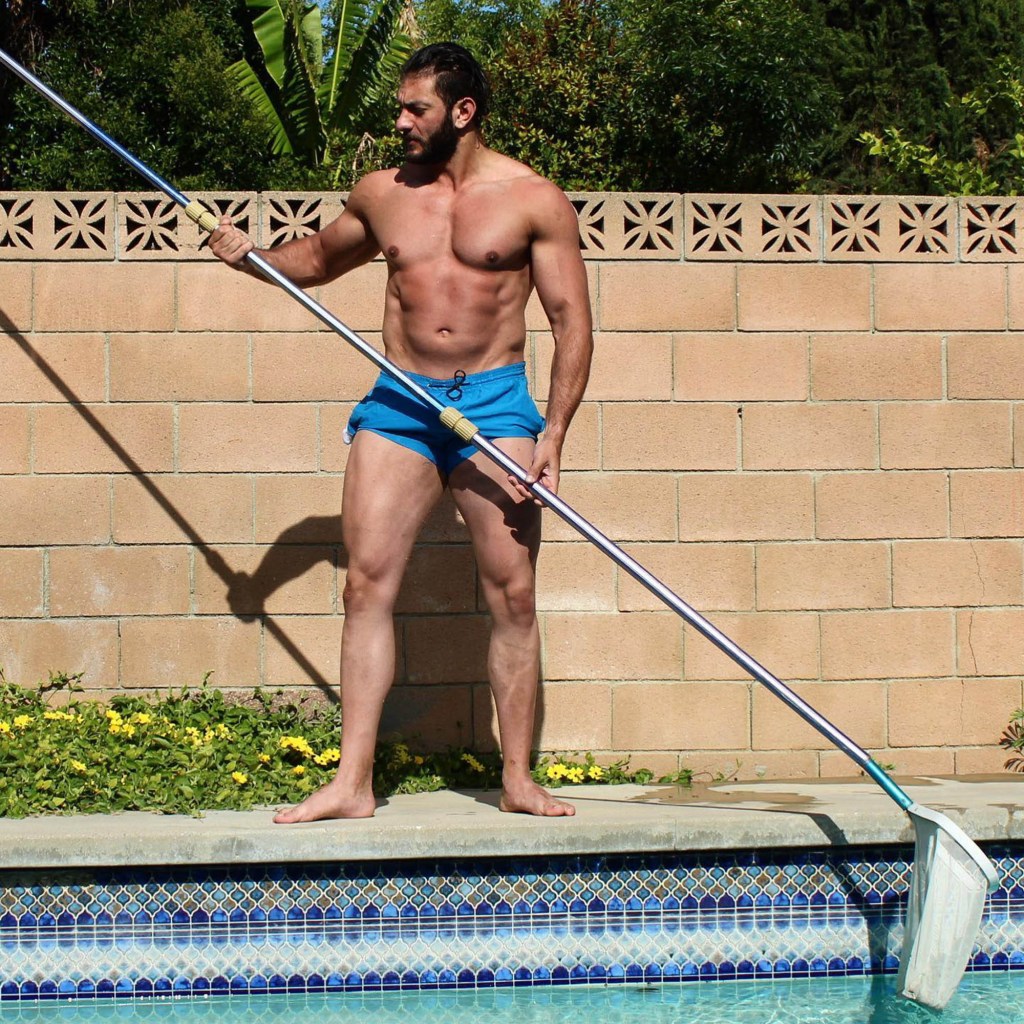 Breiche also works out seven days a week. The bodybuilder says he has more energy than ever since he switched to his raw meat diet.Jam Press

However, the bodybuilder has no plans to quit his unusual diet and won’t stop hawking its benefits on social media.

“Raw meat is the easiest to digest and I don’t care what doctors say,” he declared. “I know what I feel.”