Like so many other things, you can trace this trend back to Kanye West and Virgil Abloh, and more specifically the cover for 2011’s Watch the Throne. As creative director of Ye’s Donda agency, Abloh chose Givenchy’s then-designer Riccardo Tisci to create the gold-foil artwork for the album.

Alboh went on to art the covers for Lil Uzi Vert’s Luv Is Rage 2, Westside Gunn’s Pray for Paris, Pop Smoke’s Shoot for the Stars, Aim for the Moon, and Spaceman from British rapper Octavian. For Abloh, it was always about frosting his creative vision onto anything cool—clothes or not. “For me, like I always say [when asked] why I work at Louis Vuitton and why I do Nike or why do Off-White or why do Moet champagne,” he said in a joint GQ interview with Westside Gunn, it’s because “that’s the best in class. It could be Drake’s plane and West Side Gunn’s album covers. Those are the best in class of their operation.” 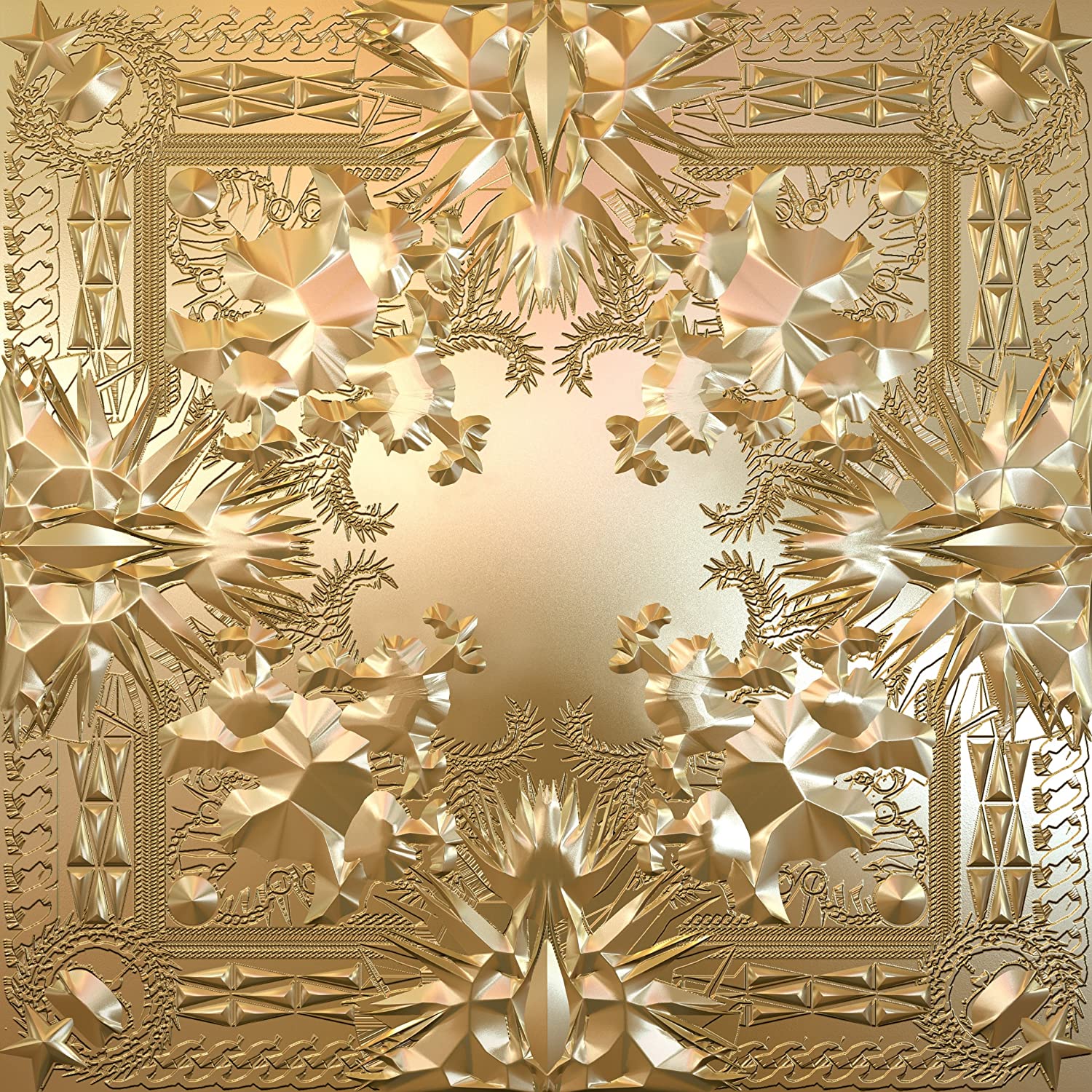 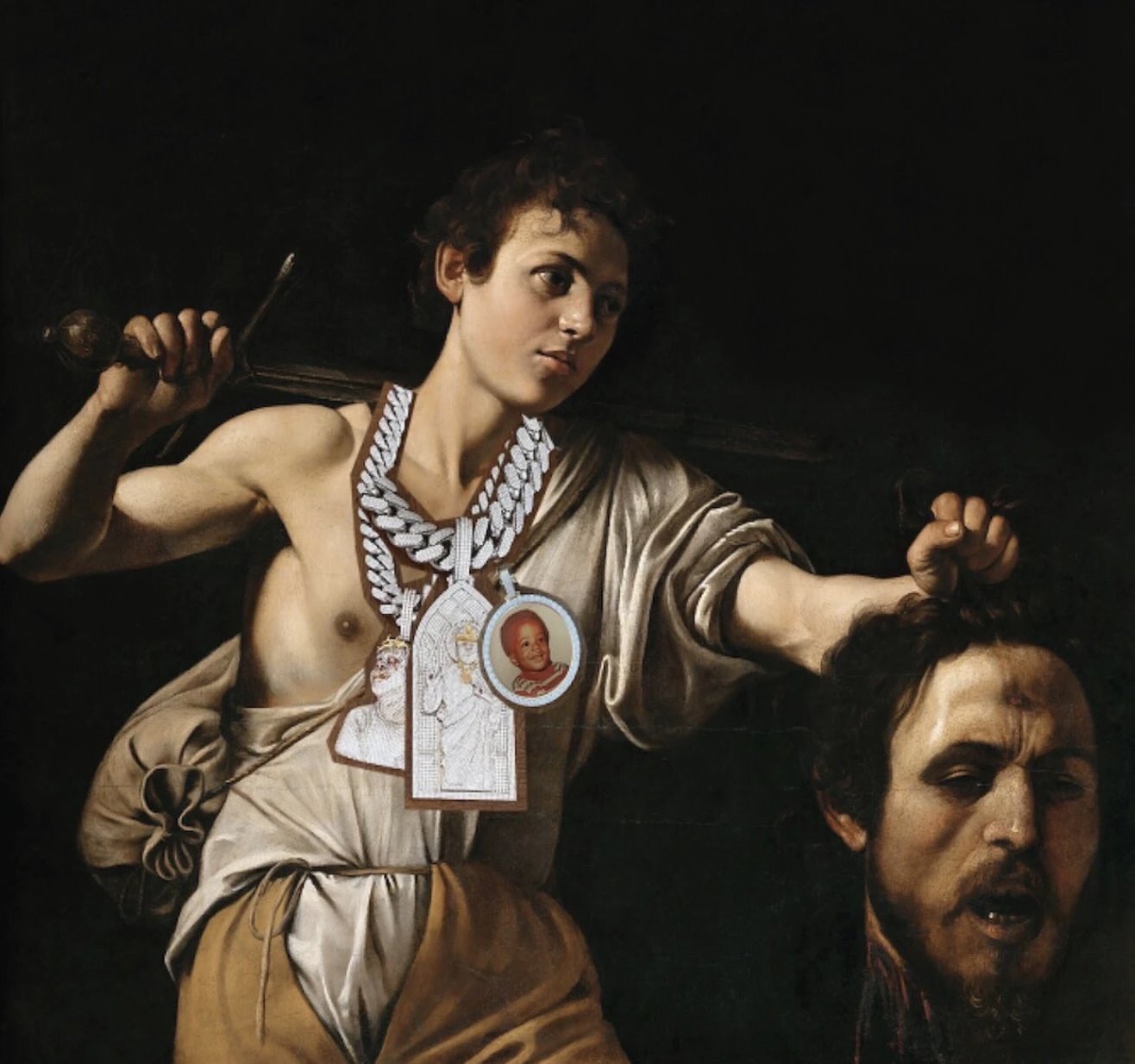 Next up was another Givenchy designer, Matthew Williams, who also worked with Abloh on streetwear label Been Trill. Williams served as executive producer of Playboi Carti’s most recent album Whole Lotta Red. Williams’ relationship with Carti shows how designer album covers are often indicative of a much deeper partnership. He put Carti in his first ad campaign for Givenchy and serves as something like a creative director for the rapper, although he balks at that exact label. It’s all part of a blurring of the lines between fashion house and rapper. It’s the same sort of relationship that’s emerged between Ye, née Kanye West, and Balenciaga designer Demna Gvasalia. Gvasalia was credited with creative direction of Ye’s latest album and performances Donda. Since, the designer has outfitted the rapper and almost everyone else in his orbit, like Julia Fox. Where do these rappers’ aesthetics end and the designers’ begin? 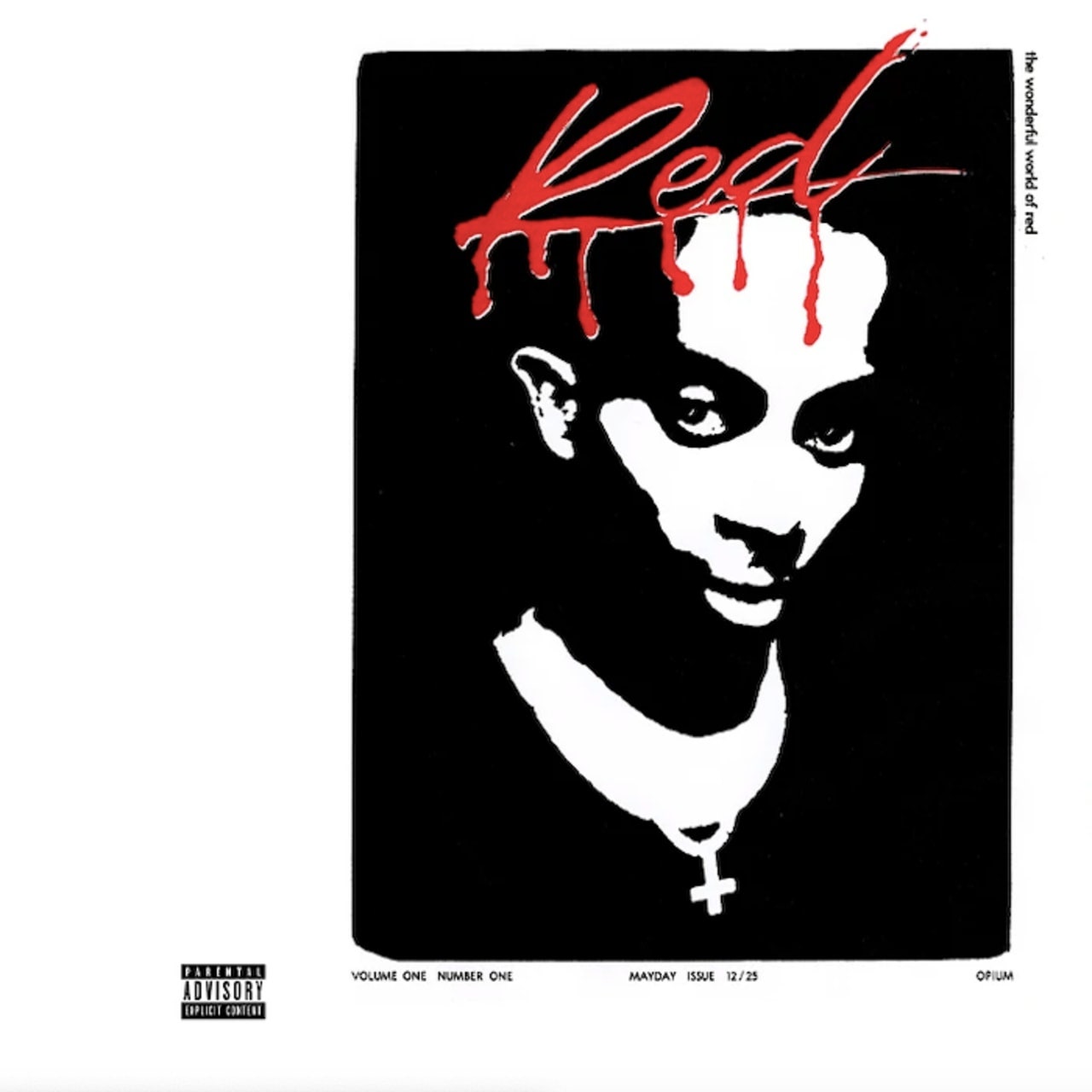 Pusha’s Sterling Ruby cover is a one-off rather than the result of a longstanding creative partnership. But in a way, it’s even cooler. Not just happy to wear the clothes and sit front row at fashion shows, rappers are now copping album covers like they do designer grails. What’s that jacket, Margiela? What’s that cover, Givenchy, Abloh, or Sterling Ruby?