The 44-year-old rapper, who recently filed to be called by the name Ye, is refusing to perform at Coachella unless fellow headliner Billie Eilish, 20, apologizes for comments she made regarding safety during her Feb. 5 concert at the State Farm Arena in Atlanta.

West took to Instagram to air his grievances against the Grammy winner, who stopped her performance on the second night of her “Happier Than Ever” world tour to locate an inhaler for a distressed fan in the audience.

“Do you need an inhaler? Who needs it?” Eilish said, pointing into the crowd, according to NBC News. “Do we have an inhaler? Can we just grab one? Guys, give it some time. Don’t crowd … We’re taking care of our people, hold on. I wait for people to be OK until I keep going.”

Despite not mentioning Travis Scott by name, West took Eilish’s comments as a direct insult after the Astroworld Festival tragedy in November left 10 fans dead and countless more injured.

“Come on Billie we love you,” Ye wrote in all-caps in his post, which was accompanied by a snapshot of the headline from RapSeaTV reporting of the alleged “diss” from Eilish. “Please apologize to Trav and to the families of the people who lost their lives.”

West’s rant continued: “No one intended this to happen,” he wrote. “Trav didn’t have any idea of what was happening when he was on stage and was very hurt by what happened.”

Ye also seemed to imply that Scott will join him at the festival despite the fact that Scott, 30, was pulled from the lineup last December following a change.org petition that garnered over 60,000 signatures.

“With the recent tragedy and unnecessary death at Travis Scott’s Astroworld concert, due to Scott’s own gross negligence and sheer lack of compassion for human life, we ask AEG, Paul Tollet, and Goldenvoice to remove his [sic] as performer at all of their festivals,” the online petition reads.

“And yes.” West wrote, “Trav will be with me at Coachella but now I need Billie to apologize before I perform.” 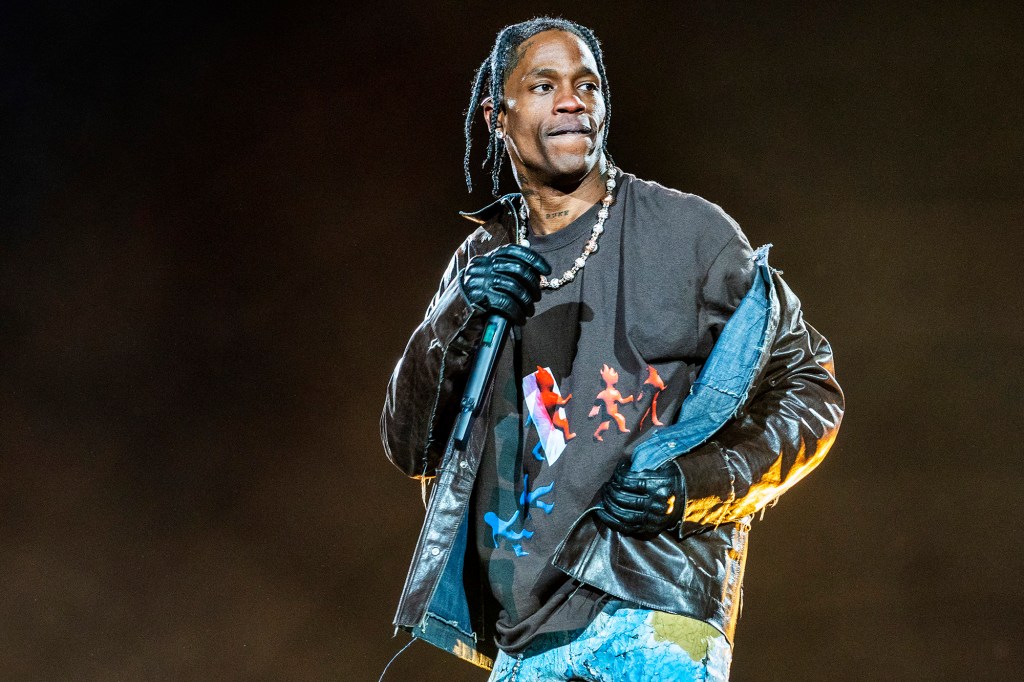 Eilish has yet to respond.

Besides Eilish and West, this year’s Coachella Valley Music and Arts Festival, held in Indio, California, from April 15 to 17 and 22 to 24, boasts an impressive lineup which includes Harry Styles and Swedish House Mafia.

Why Is Variable Pay Advantageous To Businesses?