Europian’s don’t call football “Football”; to them, it’s “American Football.” The origin of the sport is imprinted into its name, which is why we should all realize that North America has a special place in its heart for this homebrewed sport. You don’t need to tell an American how widespread this sport is across their country, as even the unfazed know how the game works.

But ask them about football in Europe, and most people will go silent. This article will tell you what the Europeans think about this American sport, if they play the game and how they view the NFL. Remember, there are 44 counties in Europe, so we have to generalize to encompass them all.

Is Football Popular in Europe?

Football, as we know it, is not popular in Europe. If you were to ask Europeans about their opinions on football without context, they will start talking about soccer and will only realize you meant American Football if you bring it up. The majority of the continent would rather play soccer or rugby, but that doesn’t mean that no one knows about our sport.

There are pockets of people interested in football, and it is the most popular North American sport on the continent. Some countries like the UK are more interested than others, but overall the interest seems to be increasing.

How Do Europeans Perceive Football?

Ignoring each country’s perception of America, it is interesting to see how different cultures see our beloved sport. When you ask a European what stands out the most about the sport, there are 4 topics that you can expect them to bring up.

The Players Wear A Lot Of Gear 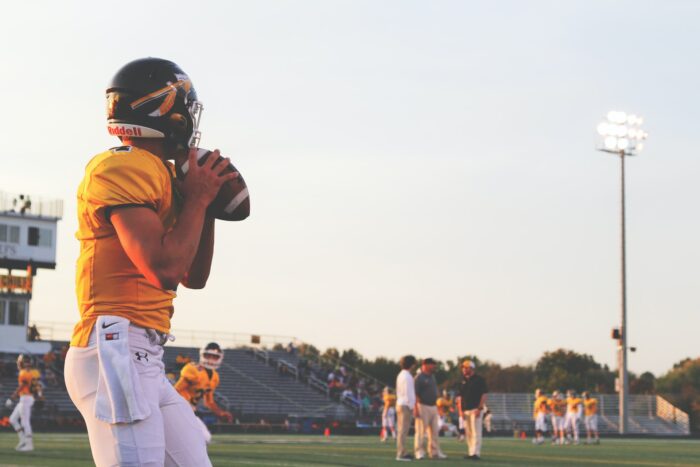 As we all know, to play football, you need to wear a helmet, shoulder pads, a jersey, cleats, thigh and knee pads, and gloves. This is because the game is centered around massive impacts, and we want our players to play hard but be safe.

In comparison to a lot of European sports, this seems like an overprotection, and it will hinder new starters from taking up the sport due to finances.

It’s Like Rugby, But With More Breaks and More Protection

This comparison happens again and again. Our gear is to protect our players, but a lot of rugby players will handle the same types of tackles as ours do with less complaining. This isn’t always a good thing, of course, as many rugby players are calling on officials to add helmets to the games to prevent brain injuries.

We have to admit that our constant breaks can interfere with the energy of the game. In rugby, the change from one scenario to another doesn’t include a 5-minute ad break and will happen within seconds. 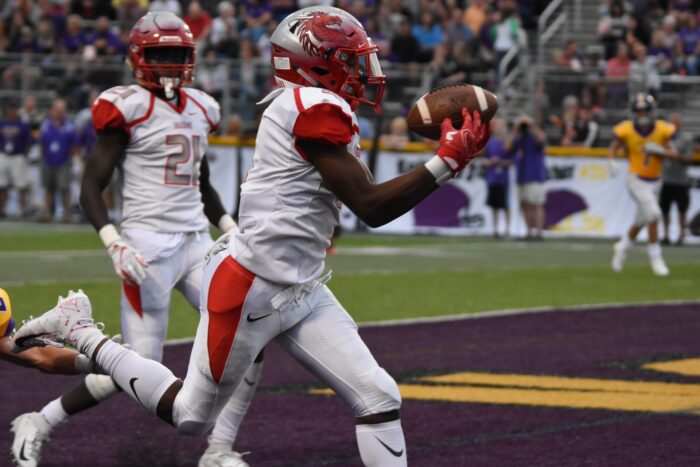 You may hear a European say that “American Football is the slowest sport in the world,” but, of course, we don’t feel the same way. If you compare American advertisements to European ones, you’ll notice that they will receive 2 or 3 5-minute breaks per hour, but we get 4 to 6 per hour. As the years have gone by, our attention span has shortened, which means these types of breaks give us time to digest the scene, but to Europeans, it feels as though you can never get into the game.

We Haven’t Got The Right Weather

The UK might be an extreme example, but the weather in Europe never settles. When they play sports, they’ll do so in the blistering heat or in the unruly cold. There isn’t really a problem if you’re playing in the cold as the constant movement should keep you warm, but that’s only true for European sports. American Football has so many breaks that European players wouldn’t be able to get warm, thus making the sport uncomfortable to play.

Football Is Slow Getting More Popular 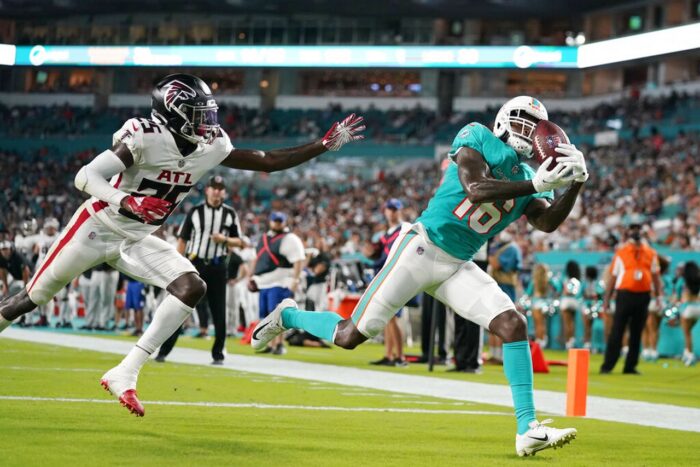 These negative comments are the most common you will find, but that doesn’t mean that the Europeans hate our sport. There are those in the continent who like the complex rule system, can ignore the constant advertisements, and appreciate the added support from equipment.

Some might argue that the increase was due to everyone being locked inside during the pandemic, and so they watched anything to get their minds off the global crisis. But just like us, they have a million different channels to choose from. Instead, it’s more likely that friends and family shared their interests, convinced others to watch, and brought more people into the fold.

Regardless of why the increase happened, this shows that American football in Europe is getting more popular as the years go by. It still has a while to go before the sport reaches rugby levels, but the steady incline gives us hope.

How Do European Interactions Affect The NFL? 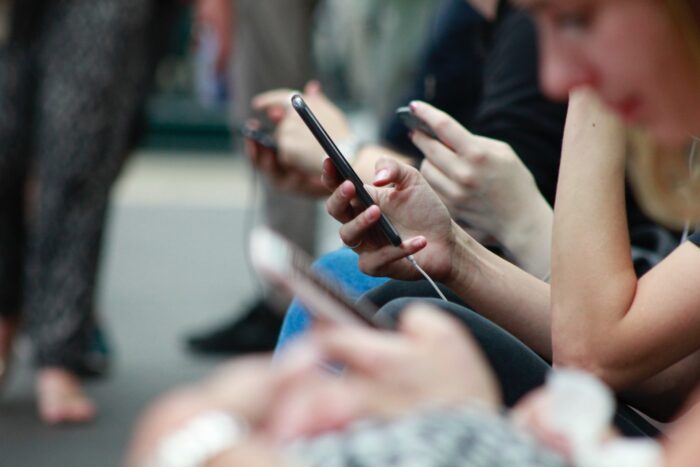 With more people watching the NFL, betting sites like Fanduel.com have discovered a new audience. Europeans love to bet on games, and the NFL is a hotspot for multiple bets in one evening.

Not only does this allow the NFL to capitalize on foreign interests, but it also helps the Europeans stay focused on our games when the adverts roll in. The additional interest from across the world has given more money to the games, which helps support the communities, safety features, and entertainment factors that make football the game we love.

Because the rivalries between teams are so competitive, it doesn’t take long for a European to pick a side and join in with the friendly competition. And as Americans migrate to different areas of Europe, these little communities are seeing more history in the games that they wouldn’t have known before, adding to the legitimacy and heritage of the sport.

Get ready for winter with these must-have gadgets » Gadget Flow

What Influence Have Sports Had on Slot Games Over the Years?

What to Wear For a Video Interview

Ladies, Enter Your 40s Stress-Free With These 3 Essential Nutrients

What Estée Lauder’s Latest Investment Says About Its Acquisition Strategy