Last week, the 42-year-old made history when she won her 39th game and became No. 2 on the game show’s consecutive wins list — and the winningest woman.

But her time at the top ended Wednesday when she lost to Rhone Talsma, a librarian from Chicago.

Talsma was sitting pretty after he hit a Daily Double late in the Double Jeopardy! round and answered correctly. As she headed into the Final Jeopardy! round, Schneider led with a score of $27,600, while Talsma had $17,600.

The Final Jeopardy! category was “Countries of the World.” The answer read, “The only nation in the world whose name in English ends with an ‘H’ and is also one of the 10 most populous.” The question was: “What is Bangladesh?” 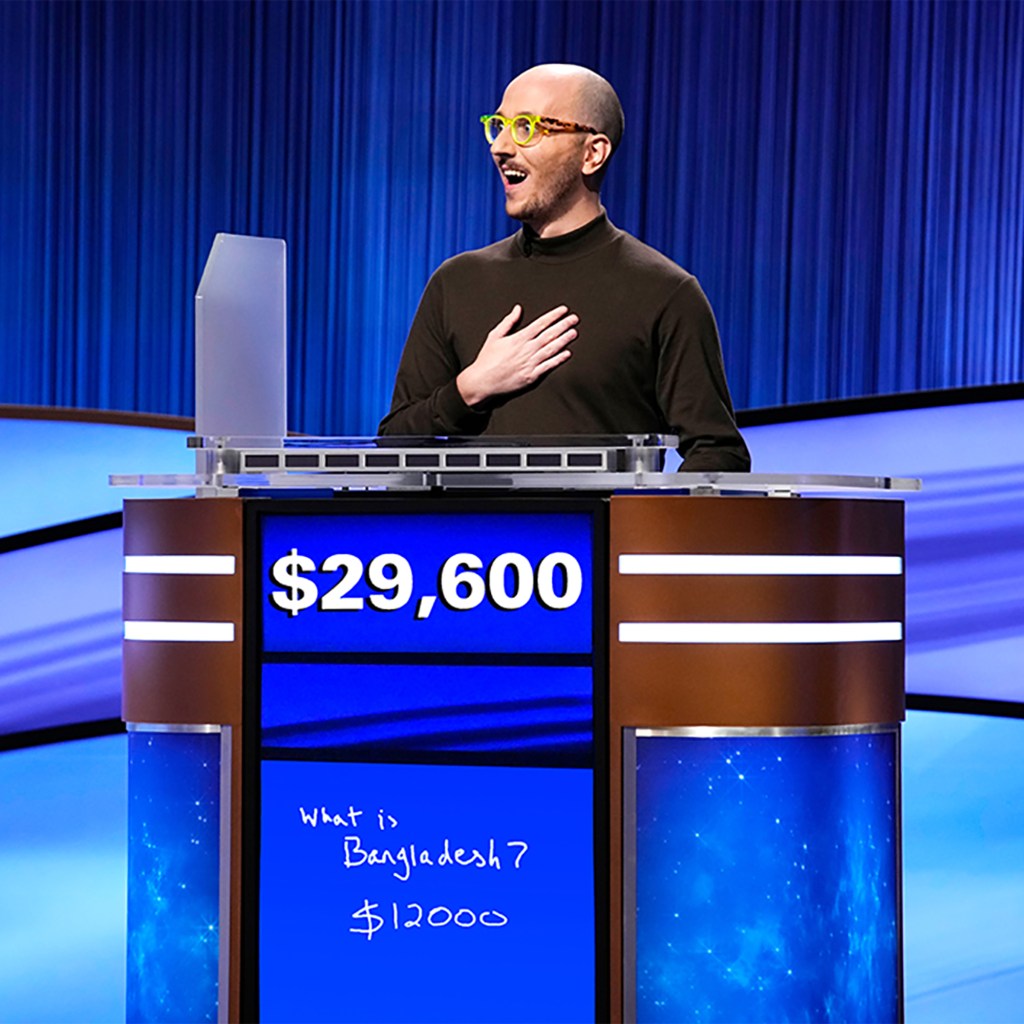 She continued, “I still came very close to winning, but I did feel like maybe I was slipping a little bit. And once it was clear that he was fast on the buzzer, I knew it was going to be a battle all the way.”

“It’s really been an honor,” Schneider added. “To know that I’m one of the most successful people at a game I’ve loved since I was a kid and to know that I’m a part of its history now, I just don’t know how to process it.” 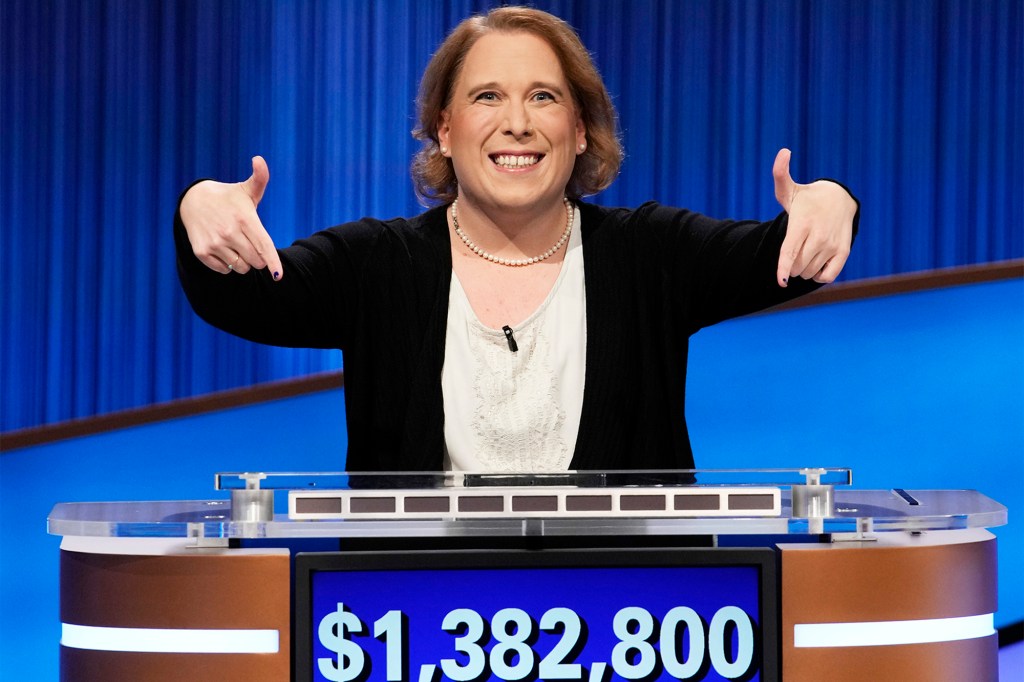 But fans will still get to see Schneider on-screen again when she returns for the Tournament of Champions series later this fall. Talsma will face two new players on the show come Thursday.

Talsma noted, “I’m still in shock. This is my favorite show … I was so excited to be here and I just wanted to do my best. I did not expect to be facing a 40-day champion, and I was excited to maybe see someone else slay the giant. I just really didn’t think it was going to be me, so I’m thrilled.”

Readers and Tweeters: Give Nurse Practitioners Their Due

Battlefield 2042 early review: a step below the series’ high points