Owning an NBA team is not everyone’s cup of tea. One needs to be very rich in order to buy a National Basketball Association (NBA) team. The current owners of NBA teams are the wealthiest people in the world. Here is the list of top 5 NBA team owners. 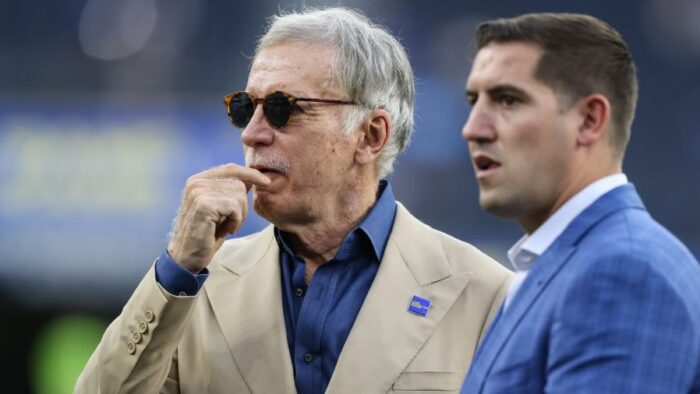 Stan Kroenke bought the Denver Nuggets in the year 2000 for $202 million. At present, the value of the Denver Nuggets is $1.6 billion. Stan Kroenke net worth is $10 billion and he is the 5th richest owner of NBA teams. Kroenke earns a large share of money from real estate. He owns about 2 million acres of ranchland in the U.S. and Canada. Furthermore, Stan Kroenke is the owner of two soccer teams and the NHL’s Colorado Avalanche. 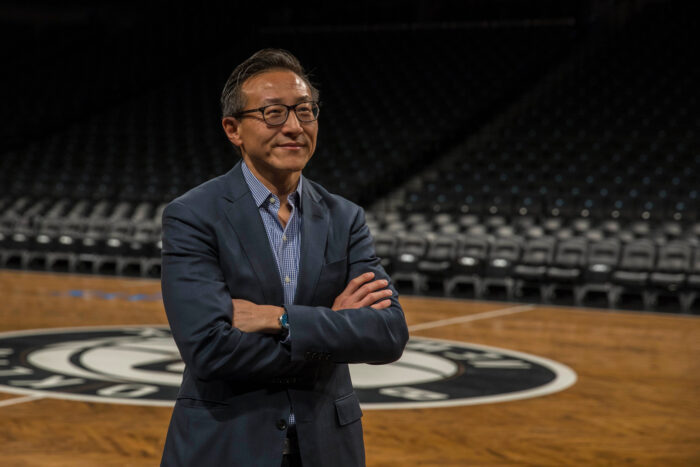 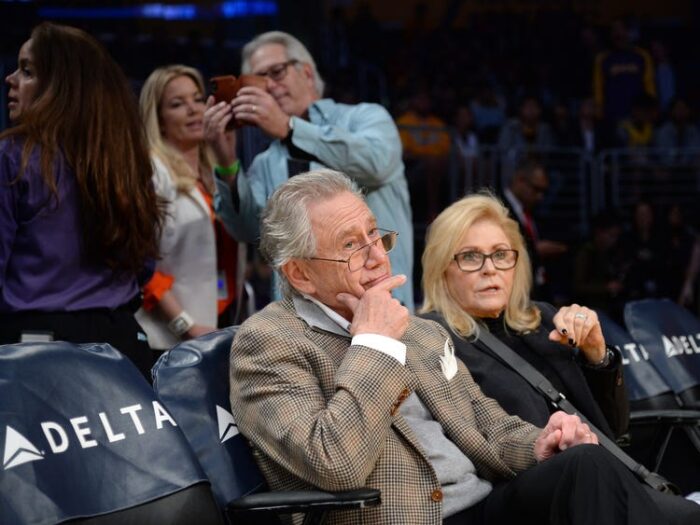 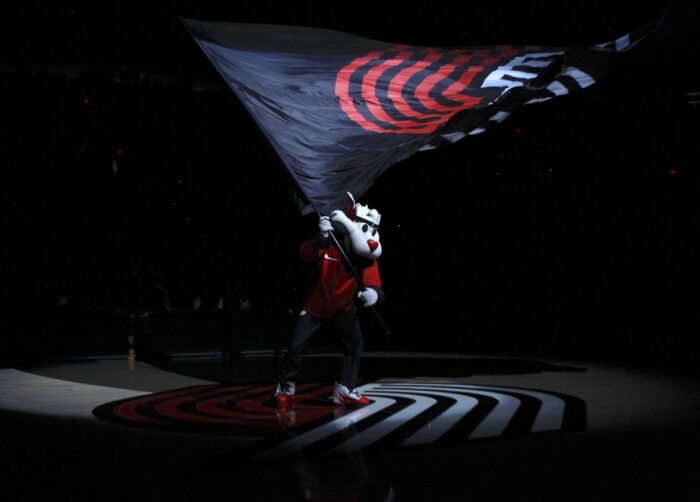 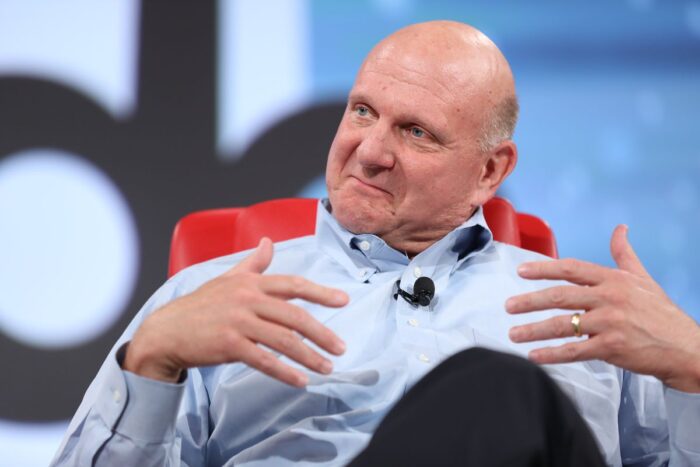 Kayvon Thibodeaux to debut for Giants against Cowboys in MNF showdown

Learn From RTFKT’s Benoit Pagotto at The BoF Professional Summit