Called “GABBY PETITO: ID SPECIAL REPORT,” it will air on Oct. 13 at 9 p.m. on ID and analyze the tragic death of Petito, 22, who was found dead in a Wyoming campground on Sept. 19 after weeks of media coverage and widespread attention from internet sleuths.

At the time of her disappearance and eventual death, Petito had been on a road trip with her currently-missing fiance, Brian Laundrie, 23, who is a person of interest in the case. Laundrie, now the subject of a manhunt, returned home to North Port, Florida, alone in the couple’s van, and vanished on Sept. 14, according to his parents.

In a press release, Jason Sarlanis, ID’s president of crime and investigative content, said the special “will give viewers an in-depth look at the story BEHIND the headlines with exclusive commentary and analysis that only ID’s all-star roster of experts can bring.”

“This story could be the defining case of our generation,” he added, “and we at ID are doing everything in our power to help find Brian Laundrie and use our platform to bring much-needed attention to the many other missing persons cases still left tragically unsolved.”

A new ID special will analyze the tragic death of Gabby Petito (left) and her now-missing fiance Brian Laundrie, a person of interest in the case. Instagram

Last month, the former “America’s Most Wanted” host said he was “terrified” when he first saw bodycam footage of Gabby Petito’s fight with Brian Laundrie — calling it “classic domestic abuse.” 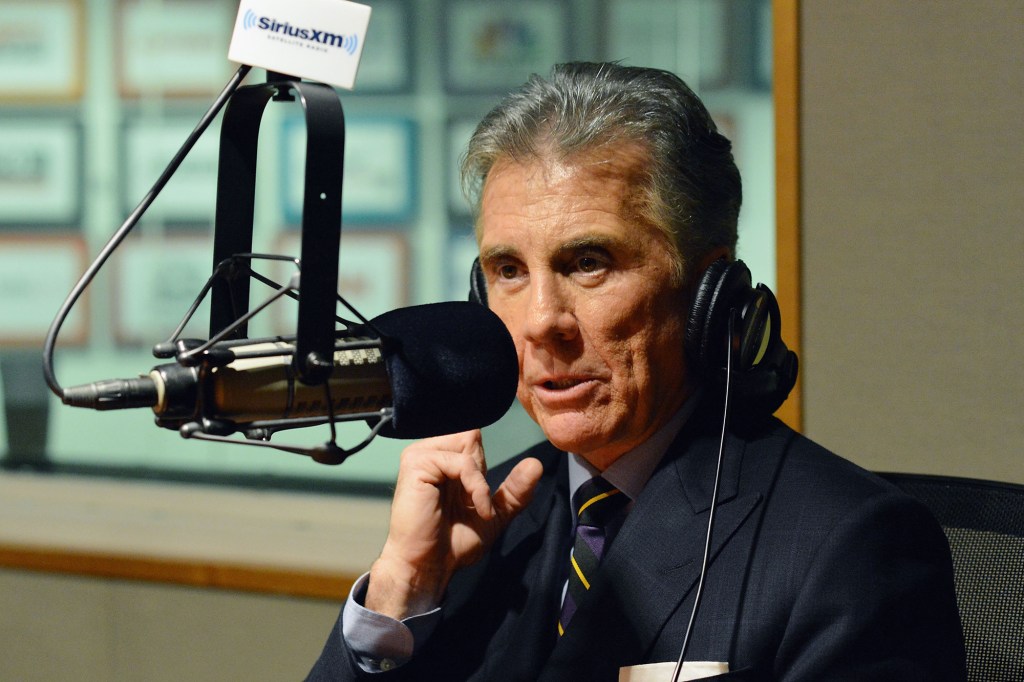 “I looked at it with an FBI agent friend of mine and I was terrified,” Walsh told CNN host Anderson Cooper.

Aside from Petito’s story itself, the special will analyze Petito and Laundrie’s widely reported encounter with the police during their domestic dispute on Aug. 12, the role of social media in feeding the “firestorm” and domestic violence. It will also examine why Petito’s case has commanded attention when thousands of missing BIPOC cases get ignored. 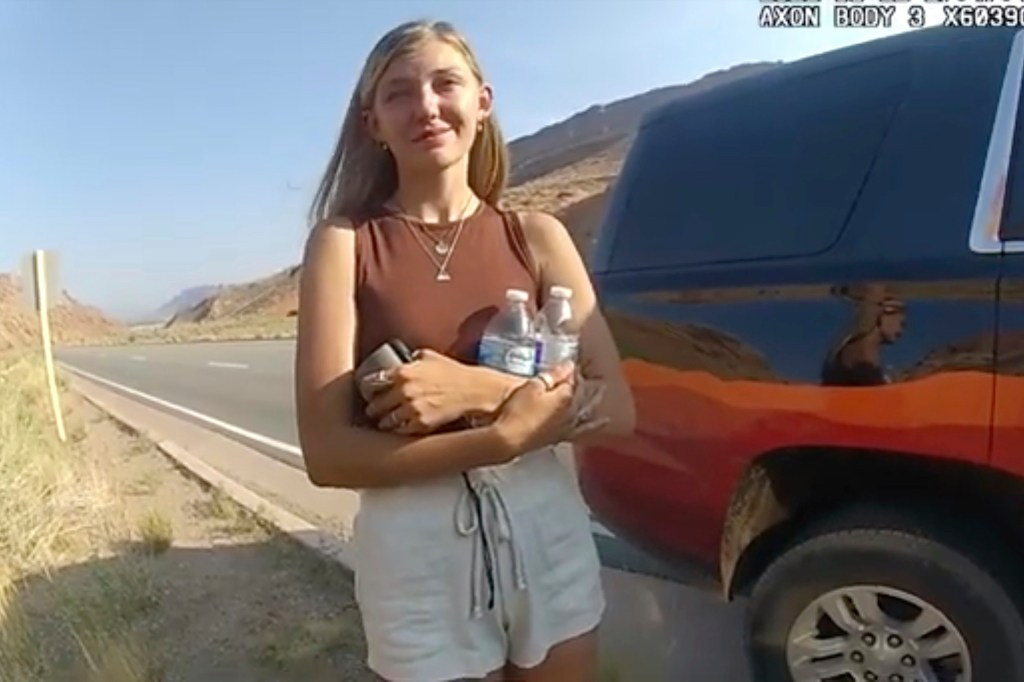 ID’s new Gabby Petito special will also analyze the issue of domestic violence and why BIPOC cases don’t get as much coverage. AP

Petito’s death was ruled a homicide, and the autopsy results will be released to the public today at 2:30 pm ET.

Why Does Emily Mariko Put An Ice Cube In Her Rice?

How To Reinvent Yourself: Tips From a Convicted Felon